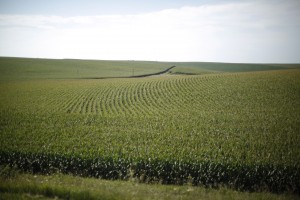 A relatively small handful of LPs rely almost exclusively on funds of funds to pick their venture and private equity fund managers rather than hand the job to their internal investment staffs.

Few can claim the kind of initial success that the Iowa Board of Regents is seeing with its modest private equity and venture capital portfolio. The board has invested repeatedly with Adams Street Partners and Commonfund Capital with good results and holds funds from NB Private Equity Partners.

It also has money in the secondary market with Landmark Partners.

The board is a small-scale investor, and seemingly a relatively new one to private equity. Few commitments from its University of Iowa and Iowa State University endowments are above $5 million and most are far less. Of the 16 funds listed in its June portfolio report, which updates performance to March 2014, 11 have a 2010 or more recent vintage.

The entire portfolio is included in the accompanying table with commitments, distributions and IRRs.