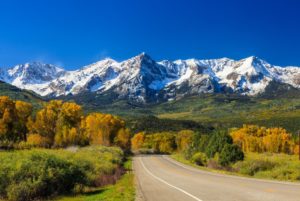 The Colorado Public Employees’ Retirement Association has a venture portfolio in transition.

Colorado PERA has 23 venture funds with vintages of 2003 to 2008, according to a portfolio report updating its holdings to December 2012. Performance overall is mixed, with 15 funds posting positive IRRs and eight with negative ones. Last year saw 12 funds improve their performance and nine retreat.

Several funds are standouts. Institutional Venture Partners XII has the strongest IRR of the bunch at 22.47%, though it pulled back substantially over the course of the year, the portfolio report shows. Longitude, LLR and TCV also have performed well with funds at the head of the pack.

On the other hand, IRRs from CMEA VI and CMEA VII lost significant ground, the report shows. The funds are from 2004 and 2007, respectively, and both have negative IRRs.

IRRs also pulled back at the 2008 Technology Crossover Ventures VII and the 2004 Institutional Venture Partners XI, the report shows. The two funds at the bottom of the list are the 2003 Jefferson Partners Fund IV, with a -79.25% IRR, and ITU Ventures III from 2005 with an -92.31% IRR.

The accompanying table lists the funds with their capital calls, distributions, and IRRs. Distributions and IRRs are included from December 2011.