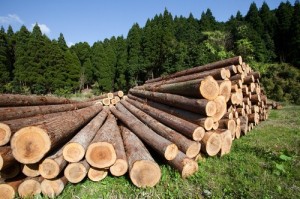 Last year’s pace of additions mirrors those of 2011 and 2010, when the state pension fund added three venture funds each year, according to its most recent portfolio report. The money manager also added eight fund-of-funds investments during the three-year period. Some of that capital may have gone to venture, as well.

The new holdings add to a portfolio that now has 25 direct venture fund investments with vintages of 2004 to 2013. Performance is not bad: 17 have positive IRRs or investment multiples as of December 2012 and six do not. Two funds are so new Oregon PERS had not contributed capital as of the end of last year, the cut off date for the report.

Of the new additions, Oregon PERS committed the most to Pine Brook, which received $75 million. The fund is described as an early-stage vehicle by Thomson Reuters (publisher of VCJ). GGV received a commitment of $50 million for its late-stage fund, GGV Capital IV, of which $17.8 million had been called as of the end of last year.

The accompanying chart lists the fund purchases from 2010 to 2012 along with commitment levels and investment multiples, where available.