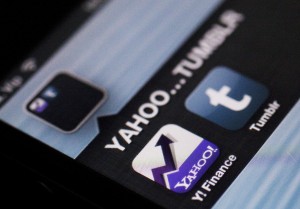 Union Square Ventures is still at the head of the class in the Oregon Public Employees Retirement System’s venture portfolio, despite a slight retreat in the performance of its gangbuster 2004 fund last year.

The divergent performance shows up in a pair of portfolio reports that update the Oregon PERS’ private equity holdings through March and December 2012.

By and large, the portfolio’s venture performance is solid. The pension fund has 25 venture funds with vintages of 2004 to 2013. Seventeen had positive IRRs or investment multiples as of December. Six did not. Two funds are so new, Oregon PERS had not contributed capital as of the end of last year.

Performance last year was mixed. Over the nine months from March to December, 11 of the funds with reported investment multiples or IRRs saw improved performance and 11 saw an erosion.

Union Square Ventures continued to turn in a steady performance, though its 2004 fund saw its IRR drop to 68.8% in December from 75.4% in March. Oregon owns the 2008, 2012 and Opportunity funds from Union Square as well.

Both funds from VantagePoint Capital Partners in the portfolio continued to struggle, with VantagePoint CleanTech Partners II from 2008 reporting a 15.4% IRR.

The accompanying chart includes the 25 funds with their commitment levels and their IRRs and investment multiples from December and March of last year.