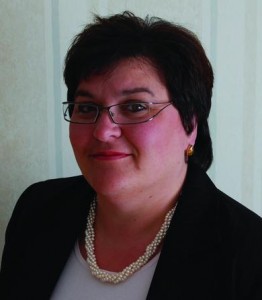 GE Commercial Finance Business Finance has recruited Lorrae Hayes and Jo Forde as it seeks to build its presence in the South West and South Coast regions of England.

Hayes, who will be based in Southampton, is responsible for the development of SME and mid-market business in the Solent and surrounding areas. She joins from GMAC where she spent four years. Prior to this, Hayes held positions at Tenon Corporate Finance, Rose Bowl PLC and started her career at NatWest, predominantly involved in commercial and corporate lending relationship management.

Forde is based in the Bristol office and is responsible for SME business in the South West and South Wales. She recently held positions in the trade finance division of RBS and also spent a year with Grant Thornton working in the South of England corporate finance origination team. Prior to this she spent nine years at RBSIF originating invoice discounting and asset based lending transactions in the South West.