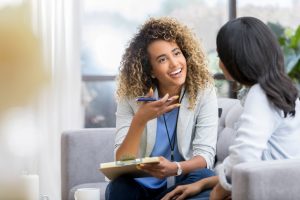 Persistence Capital Partners Fund III, which is targeting C$225 million ($170 million), is expected to wrap up in the first half of 2020, according to a person with knowledge of the matter. If the fund reaches the target, it will be about 40 percent larger than its predecessor, which raised C$160 million in 2013.

Initial fund commitments came from a range of limited partners, including both new and returning Canadian institutions, the source said. PCP, which is for the first-time marketing to U.S. and international investors, also recently signed up a large U.S. institution.

A key focus of PCP’s strategy is roll-ups in highly fragmented sectors. Long a driver of U.S. healthcare investing, consolidations are viewed by the firm as a source of significant untapped potential in the domestic market.

Fund III, which is expected to invest in up to 11 companies, the source said, has already made three investments. Along with MCA they include MedSpa Partners, a Toronto-based medical aesthetics platform. It was formed this year with PCP’s acquisition of two clinics, Buyouts reported this month.

The two liquidity events each generated a multiple on invested capital of more than 2x, the source said.

PCP, which has offices in Montreal and Toronto, was launched in 2008 by Managing Partner Stuart Elman and his father, Sheldon Elman. Other senior members of the investment team include Partners Adrianna Czornyj and John Trang, who together head the Toronto location.