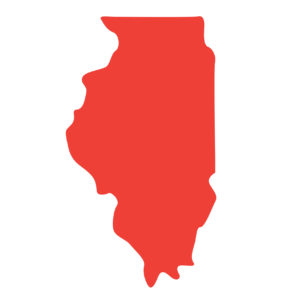 The commitments are an example of public institutions’ desire to find young, diverse managers as a way to expand their reach and exposure across the asset class. Many systems like Illinois Municipal have dedicated programs to expanding diversity and, despite the uncertain economy, continue to look for opportunities with less-established firms.

Illinois Municipal issued a request for proposal in April seeking to work with private equity shops owned by minorities, women or people with disabilities. This resulted in two commitments the $55.1 billion retirement system’s board of trustees announced at its meeting on August 19.

Before launching its first fund, Red Arts Capital completed a $150 million exit from a holding company that owned two trucking logistics companies. This deal was finalized in December.

Illinois Municipal committed $1.8 billion to minority-owned private equity managers as of September 2021, according to a report the system issued last fall. Another public system, New Jersey Department of Investment, launched an emerging managers platform in April, and dedicated $250 million to a separately managed account focused on new and diverse managers.

LPs have increasingly been on the lookout for quality diverse managers to add to their rosters. Many diverse managers also happen to be newer firms, raising their first or second funds, which makes attracting capital even tougher.

Still, with programs like Illinois Municipal, the industry is helping create a small ecosystem of diversity that will likely grow in the future.