Lambertus Becht, partner and chairman at JAB Holding Co, which invests on behalf of Germany’s Reimann family, is retiring, a news release said.

JAB invests the wealth of four members of the Reimann family — Wolfgang, Matthias, Renate and Stefan —and has offices in Washington, Luxembourg, Mannheim and London.

Becht joined the family office in 2012, after stepping down as chairman at Reckitt Benckiser Group. Alongside Peter Harf and Olivier Goudet, Becht led several high-profile acquisitions for JAB.

JAB owns an 8 percent stake in Reckitt Benckiser and 77.4 percent of Coty, which owns the Calvin Klein and David Beckham perfume brands. The holding company has a minority investment in Bally.

Simon will become partner and chief financial officer at JAB, and he will assume Becht’s board seat at Keurig Dr Pepper.

Rittes will lead JAB’s expansion into emerging markets and open the Sao Paulo office. He most recently was global treasurer at Anheuser Busch Inbev.

Anna-Lena Kamenetzky will assume Becht’s board seat at Coty. 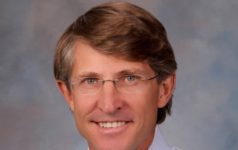 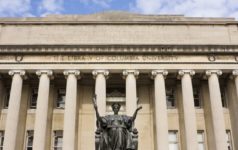