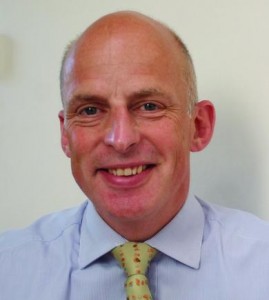 John Leach, a former head of Barclays Capital’s European sponsor coverage business, has been named as an investment director of venture philanthropy organisation, Impetus Trust, for whom he will work on a pro bono basis.

After 20 years in the leveraged finance industry, Leach has been working in the charity sector for the last two years on a number of pro bono projects, including Impetus portfolio charity, Leap Confronting Conflict, which builds the skills of young people to prevent violence and better manage conflict in their lives, schools and communities.

He will work for Impetus three days a week, helping to improve the operation of the trust’s portfolio charities.

He will continue to support Barclays Capital’s leveraged finance effort on a consultancy basis.

Leach said of his new role: “The similarities with the private equity industry in terms of diligence, the highly engaged role of the funder and the emphasis on quantifiable outcomes made venture philanthropy the logical move for me in the third sector. I had watched Impetus go from strength to strength over the last couple of years and was keen to join a pioneering organisation that had a solid team with a blend of experience in private equity, consulting and the third sector.”