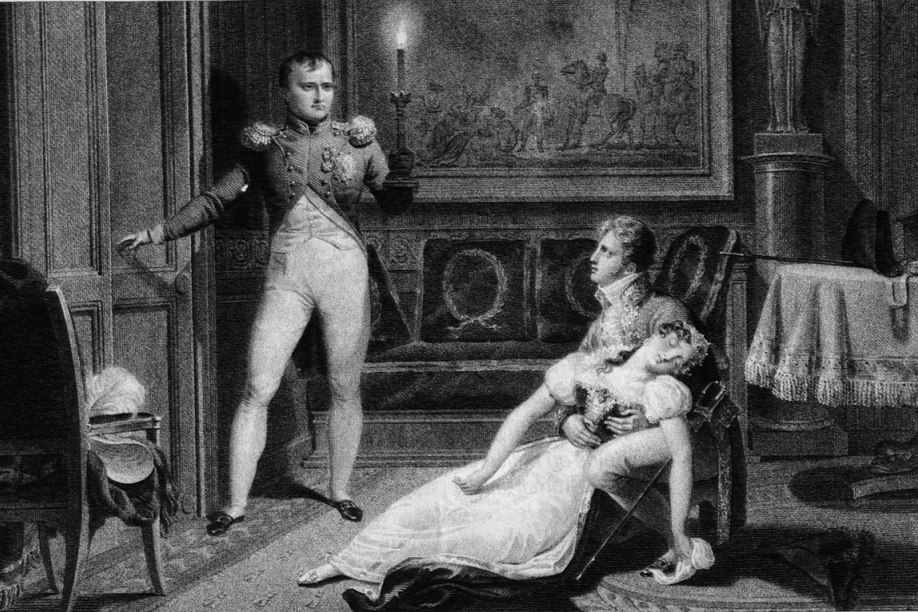 Perhaps the worst nightmare for any limited partner investing in emerging managers is the prospect of the GP team breaking up.

Partner splits early in a fund life are rare, but they do occur, and when it happens, it falls to LPs to determine how to proceed with the fund and any unspent capital, or whether the whole thing should simply be wound up in a sale. That’s not a position most LPs want to be in, after vetting, winning approval from investment committees and then pledging to lock-up capital with a manager for a decade or longer.

Just such a situation is occurring in London, with much-hyped first-time fund Novalpina Capital. A nearly absolute majority of LPs in Novalpina’s debut fund voted earlier this month to remove the GP, two sources told Buyouts.

In industry parlance, the LPs exercised a “no-fault divorce” clause built into the fund that gives LPs the right to kick out the GP if they meet a certain threshold vote. No-fault divorce provisions have become increasingly popular since the financial crisis though they are rarely used.

Investors also voted to end the Fund I investment period, meaning the GP will no longer be able to make new investments with uncalled capital, one of the sources said. Fund I has three portfolio companies, the source said.

LPs will now decide whether to replace the GP with a third-party manager to manage investments, or simply wind down the fund, the sources said. LPs have interviewed potential replacements, one of the sources said.

LPs had a few proposals to consider for the future leadership of Novalpina, where the three founding partners found themselves divided by irreconcilable differences, the sources said. Disagreements centered on investment focus, as well as on differing opinions about the future structure of the firm.

Novalpina has been beset by tough headlines from its investment in NSO Group, which makes hacking software called Pegasus that reportedly has been used to spy on journalists and activists, according to a recent investigative report called the Pegasus Project by 17 media organizations.

NSO denied the report and said its software is used to track criminals and terrorists. The reporting spurred calls from four Democrat members of Congress for the Biden administration to put NSO on an export blacklist, according to a report in The Guardian Tuesday.

Interestingly, the usual culprit in the breakup of a private equity partnership, weak performance, wasn’t a factor, one of the sources said. Novalpina Capital Fund I was generating a 1.48x total value to paid-in multiple as of December 2020, according to performance information from the Oregon Public Employees Retirement Fund.

“The good news is that the portfolio is still performing well but now I worry it’s like a bus on the road with no driver,” one of the sources said.

Novalpina closed its debut fund on 1 billion euros in 2019, attracting LP attention because of the pedigree of the partners: Stephen Peel, former head of Europe at TPG; Bastien Lueken, who previously worked at Platinum Equity from 2011 to 2017, and before that at TPG; and Stefan Kowski, who worked at Centerbridge Partners from 2014 to 2017, and prior to that at TPG.

One influential Novalpina backer was Oregon state treasury, which committed 200 million euros to the debut fund (a large amount by a public system in a first fund). Oregon found that the firm planned to use “cutting edge data science techniques” to improve operations early in the life of their portfolio companies’ investments,” according to an investment memo from the pension system at the time.

While LPs successfully worked together to remove the GP, a big challenge remains to actually replace the manager, which could prove to be a much harder task. LPs reportedly must decide to replace by early August.

Every LP is different, but some could struggle to underwrite a new team on a fund they backed several years ago, according to Justin Storms, partner at Debevoise & Plimpton with no connection to the firm. The easier choice could be to simply pull the plug on the fund, he said.

There’s also the cost of replacing the manager to consider, Storms said.

Generally in situations where GPs are removed without cause, such as in a no-fault divorce, they continue to be entitled to carried interest on their investments, even as management fees gradually fall away, Storms said.

“Very often that GP will retain the right to the carry generated off the portfolio, whether that’s paid out when the GP is removed or over time in connection with dispositions,” Storms said. “So bringing on someone new while it might sound relatively feasible, it’s actually kind of difficult having to compensate the new person for those activities likely in addition to the compensation the existing GP is entitled to.”

One typical arrangement in no-fault removal situations would be to give the existing GP carry for investments in the ground at the time of the removal. That could come from the fund simply paying the GP current value and then resetting, so the replacement manager would have the ability to earn carry from the point at which they assume control, Storms said. Any dry powder would be the responsibility of the replacement GP.

And, if LPs decide to simply liquidate the portfolio, the question becomes, who should do the job, the existing GP, who knows the portfolio well, or an outsider liquidator?

The good news is that GP removal situations are rare, but as the Novalpina situation is proving, LPs do have protections in their fund contracts, and they are willing to use them.