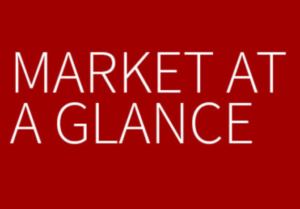 The recent heat wave hasn’t slowed U.S.-based buyout and mezzanine fundraising, which had another scorching surge. Since the last issue of Buyouts, fundraising added $18 billion to its year-to-date total, which surpassed the $200 billion threshold four months sooner than it did in 2018.

Platinum Equity led the round. The California-based firm, founded by Tom Gores, raised more than $7.1 billion of a targeted $8 billion for its fifth fund. The firm closed its fourth flagship at $6.5 billion in 2017.

Providence Equity Partners was busy in the market, raising more than $3 billion across two funds. The firm raised $2 billion, hitting its hard cap, for its fourth strategic growth vehicle, according to sister publication PEI. The fund also brought in another $1.2 billion for its eighth flagship, which has amassed $5.7 billion. Buyouts previously reported the fund had a cap at $6 billion.

Searchlight Capital raised the third most, raking in $2.76 billion, surpassing its $2.75 billion target. Buyouts previously reported that the firm has a hard cap of $3.25 billion.

Great Hill was next, with $2.5 billion for its seventh buyout fund, beating its original target of $2 billion. The fund, which hit the market in February, was oversubscribed.

The largest deal belonged to Siris Capital Group, which acquired Electronics For Image Inc for $1.8 billion. EFI is a manufacturer and wholesaler of digital printers. On completion EFI shares were delisted from NASDAQ.

ArcLight Capital Partners acquired the remaining shares of American Midstream Partners for $1.5 billion. The pipeline transportation services of natural gas was delisted from NYSE upon completion. 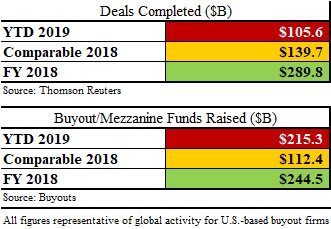 Insight 15 hours ago
Added to your Saved Articles
Loading
Unsave Article
Please confirm you would like to remove this article from your saved articles.
Share with other subscribers
Only logged in subscribers of this site will be able to access the shared article.