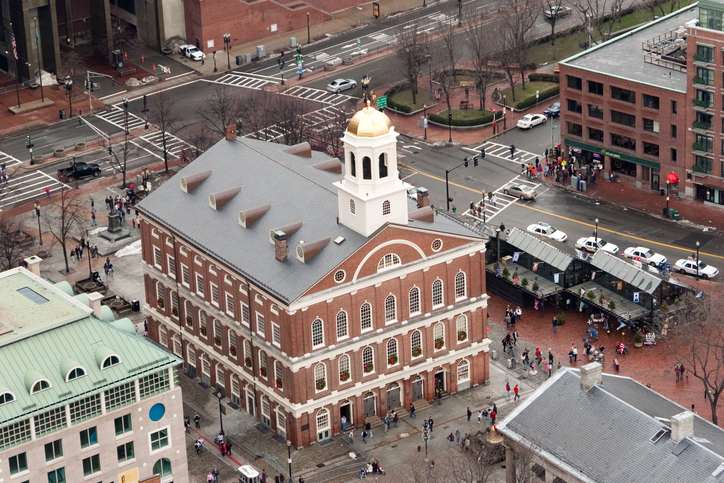 Massachusetts Pension Reserves Investment Management Board expects a rebound in its private equity portfolio in the third quarter, according to two of its top investment officials.

Executive director and chief investment officer Michael Trotsky told the MassPRIM board of trustees Wednesday that gains set to be reported in November will overcome the declines it saw as the coronavirus crisis took hold.

“We already know that private equity performance will rebound faster than we expected,” he said. “We now expect September quarter gains will more than offset the June quarter decline.”

In July, Trotsky told MassPRIM’s investment committee that private equity returns declined 8.3 percent in the first quarter of 2020, as Buyouts reported. PE returns are reported on a quarter lag, so those were reported for PE while most other asset classes were measured as of June 30.

That means the benchmarking “anomaly” which Trotsky also discussed in July, will “reverse materially,” he said. MassPRIM is in the process of re-evaluating its benchmarking process, which Trotsky has said results in a “mismatch” as short-term PE returns are compared to more long-term public returns.

Later in the meeting, private equity director Michael Bailey gave further details on what he called “bright signs of recovery in the portfolio.”

First, he said the rapid recovery of the public markets had some effect on the pension’s “public equities in the private equity parking lot.” He also said that private companies have much higher valuations now than they did March 31, due to the widespread rolling back of stay-at-home orders as well as a rise in public equities markets and valuation multiples.

“That’s allowing the private equity managers to re-mark those holdings to much higher values,” Bailey said. “We think we’ll be able to re-trace and actually go past those negative reports from March.”

New data will be presented at MassPRIM’s next investment committee meeting in November.

Bailey said private markets increased activity once they re-opened in June following a widespread pause in April and May. Bailey specifically pointed out sectors less affected by covid, such as healthcare and certain types of software, as having the strongest comebacks because owners are able to provide a clearer path forward for potential investors.

“We’re seeing the pricing related to those businesses quite high, in fact valuations in some ways are rivaling pre-covid valuations,” Bailey said.