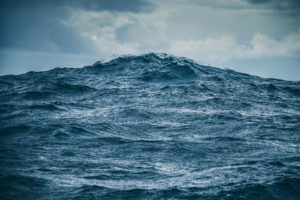 MidOcean’s sixth fund is inching closer to its target of $1.5 billion, as it has raised approximately $1 billion so far after a recent first close, according to a source familiar with the fund. Fund VI hit the market earlier this year.

The first close comes as MidOcean recently sold its majority stake in The Planet Group to Odyssey Investment Partners for a roughly 8.5x return.

The New York-based alternative asset manager, which specializes in mid-market private equity and alternative credit investments, backed The Planet Group in January 2018. With the sale, MidOcean generated an 88 percent IRR.

Founded in February 2003, MidOcean focuses on “high-quality” mid-market companies in the consumer and business services sectors, where it can partner with management.

MidOcean targets control investments in US companies with enterprise values between $100 million and $500 million with minimum equity contribution of $25 million.

MidOcean manages about $10 billion in assets, inclusive of the most recent fund.