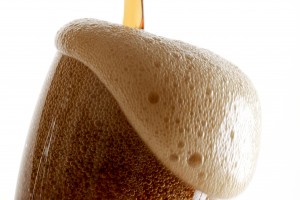 “It’s a big industry and it’s prime for consolidation,” Moross said in a phone call. “We’re in talks now [with acquisition targets].”

Organic growth for the company is also expected from new institutional customers such as schools, nursing homes, prisons and hospitals.

Founded in 1937 in Philadelphia, Multi-Flow operates 14 warehouses along the East Coast from its headquarters in Huntington Valley, Pennsylvania. It reaches the remainder of the country through 90 independent distributors.

Company management led by Ken Schnarrs, as well as members of the family of company founder Sam Gottlieb, took part in the deal.

Falconhead Capital doesn’t operate a traditional private equity fund. Instead, its draws committed capital from LPs for specific deals, while investing its own capital. The firm typically writes equity checks of $20 million up to $100 million per deal. Moross said companies of this size offer greater growth prospects than larger targets.