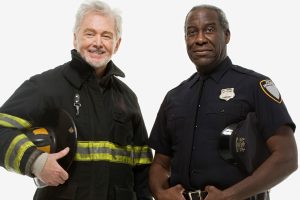 Ohio Police & Fire Pension Fund backed Veritas Capital’s seventh flagship fund, but it committed less than it did for Fund VI, sticking with its plan to slow its private market commitments this year.

The system committed $20 million to Veritas Capital Fund VII, which is targeting $5 billion. The fund, launched in March, focuses on the North American technology sector.

Ohio P&F’s private markets portfolio, valued at $1.28 billion, currently makes up 8.3 percent of its overall portfolio. That is slightly above its target allocation of 8 percent.

About a month before committing to Veritas, Ohio P&F made a $20 million commitment to Stone Point Capital’s Trident VIII, which has a $6.5 billion hard cap.