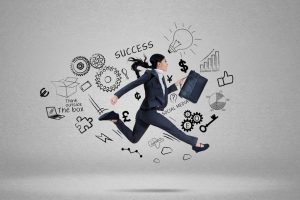 The portfolio of 2006 and 2011 vintages is made up largely of mid-sized and smaller funds and takes a diverse approach to investing. Almost 60 percent of the funds are between $200 million and $650 million in size. Three are well over $1.5 billion.

More than two in five make multi-stage investments with the remainder almost evenly split between early and late stage.

Overall, the portfolio’s performance is good. More than two thirds of the funds had IRRs in the double digits as of March, with more than one third above 20 percent, according to a recent portfolio report.

The top-performing fund was OrbiMed Private Investments IV from 2010 with an IRR of 33.58 percent as of March 2017, the report shows.

BlueRun Ventures IV was in second place with an IRR of 31.83 percent, and following in third was Sofinnova Venture Partners VIII from 2011 with an IRR of 27.12 percent, according to the report.

The full portfolio is included in the attached spreadsheet with commitments, distributions and IRRs.