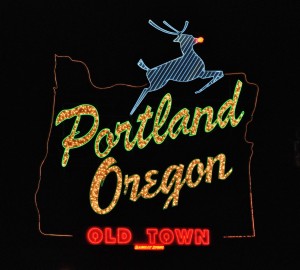 The Oregon Investment Council approved as much as $225 million for Francisco Partners IV, but the final commitment may close for less than that, spokesman Michael Cox said.

“We asked for an amount that we would be comfortable investing, with the expectation that it could end up being less,” Cox said. “It’s a popular fund.”

Many limited partners see the size of their commitments reduced when funds become oversubscribed. Francisco Partners, a San Francisco and London-based technology firm, set a $2 billion target for Fund IV, according to a pair of Form Ds filed with the SEC in November.

In addition to its commitment to Francisco Partners, Oregon disclosed up to $550 million of commitments to private equity funds in its Dec. 3 investment council meeting materials.

Oregon’s largest commitment, at $250 million, went to oil and gas investment firm Sheridan Production Partners, which is targeting $1.75 billion for its third flagship fund. Oregon committed to Sheridan through its alternatives portfolio, a $1.3 billion asset allocation to natural resource and infrastructure funds, as well as hedge funds and other investments.

Oregon had a 21.8 percent allocation to private equity as of September 30, according to meeting materials. The State Treasury values the portfolio at approximately $15.1 billion.