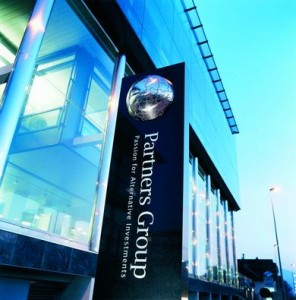 The fund has received commitments from corporate and public pension plans, insurance companies, family offices, endowments, and banks from the USA, Europe and the Middle East – including Princess Private Equity Holding, the fund-of-funds advised by Partners Group, which made a €50m commitment in February this year.

In the 24 investments it has made so far, Partners has invested alongside such luminaries of the industry as Apax, Cinven, EQT, Permira, Ripplewood, Silver Lake, Terra Firma, Thomas H. Lee and Warburg Pincus.

It has even made its first exit, albeit a partial one, through the IPO of RSC Equipment Rental, the second-largest heavy equipment company in the US, a co-investment alongside Ripplewood.

In September last year the firm also floated a €400m private equity fund-of-funds on London’s Alternative Investment Market (AIM), which invests in both private equity and private debt, with a specific focus on direct investments. Partners followed up its interest in private debt with the launch of its first collateralised loan obligation (CLO) in April this year – Penta CLO 1 raised €400m.

In March last year it floated its management team, which has performed exceedingly well since then. With an offer price of CHF63 per share, the price is now around the CHF160 mark.