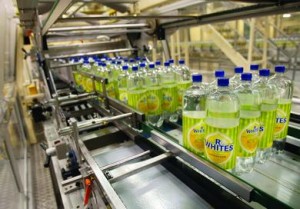 Private equity group Permira sold its 14% stake in UK drinks group Britvic in an £81.5m accelerated deal last week with UBS acting as lead. The offer comprised 30.2m shares with guidance starting at 265.5p, compared with the previous close at 290.5p. Books opened at 7.30am, closing an hour later with the final price set at 270p. Demand was spread between long funds, and hedge investors, with UK accounts dominating.

“Our strategy is to make control investments and, as such, we have decided to sell our passive stake in Britvic though the company has continued to perform well,” a spokesman for Permira told Reuters.

The European buyout house bought into the maker of Robinsons juices in December 2006 at 268 pence per share and was expected to use the investment as a springboard to make a full buyout bid, which failed to materialise.

Following the announcement shares in Britvic, which have risen in value by around a quarter in the last three months, fell by 5.2 percent down to 275.75 pence, valuing the group at about £625m.

“While this may place pressure on the share price in the near term, we would view a placing as a positive development. Permira has long been seen as likely to dispose of its stake, with the overhang a cause of negative sentiment for the shares,” said Cazenove analyst Andrew Ford.