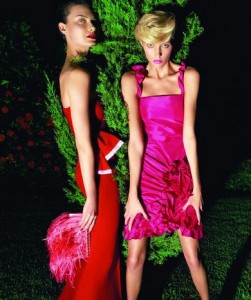 , a buyout firm focusing largely on Europe, has appointed Riccardo Ruggiero, former chief executive of , as a senior adviser.

Ruggiero will support Permira’s activities in sourcing opportunities across a number of sectors, with a particular focus on the technology, media and telecommunications industry.

From 2001 to 2007, Ruggiero was at Telecom Italia, where he was chief executive from September 2002. According to Permira, he was responsible for managing the expansion of the company’s fixed and mobile networks as well as developing its broadband and digital media offering worldwide.

Prior to that, he was CEO of Infostrada between 1996 and 2001 and vice-president of Oliservice and Olivetti Telemedia at the Olivetti Group between 1991 and 1996. Previously, he was sales and marketing director at AT&T and held the same position at Fininvest, Mediaset group.

Permira’s interests in TMT include Freescale Semiconductor of the US, All3Media in the UK, SBS Broadcasting in the Netherlands, Seat PG in Italy and TDC in Denmark.