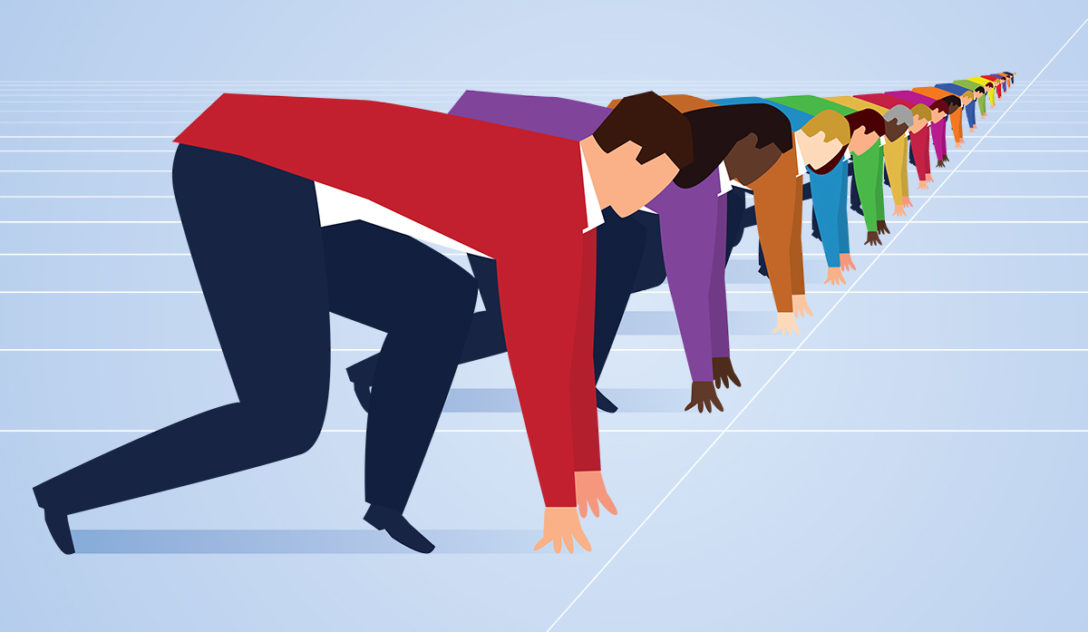 Global secondaries fundraising soared in the first half, PEI data show, with a dozen vehicles securing $35 billion. The amount exceeds full-year totals over 2018-19 as well as before 2017, the year fundraising peaked at nearly $44 billion.

Record-smashing activity was also on display in the North American market. Seven secondaries fund closings took roughly $18 billion at the end of June, a higher level than was reached in the whole of all previous years, excepting last year and 2017. A key to the big dollar hauls were giant offerings. Lexington Partners’ ninth flagship was one of two global pools to amass a record $14 billion. Emerging managers also fared well, seen in the $550 million collected by Banner Ridge Partners, a spin-out of Siguler Guff. Not surprisingly, first-half fundraising results contributed to unprecedented fund sizes and reserves of dry powder.

While secondaries fundraising surged in early 2020, investing paused due to covid-19. This is likely to change, however, as the pandemic’s fallout is generating fresh demand for liquidity solutions, including among general partners seeking to extend investment runways and support portfolios.

LP expectations that deal-making may rival that of the prior down-cycle is adding fuel to fundraising, Nigel Dawn, global head of Evercore’s private capital advisory, tells Buyouts. “The flow of LP capital into secondaries funds accelerated with covid-19,” Dawn says. “I see things continuing, with investors hoping the very good returns of the post-financial crisis period will be replicated.”

A time to thrive

Secondaries investing proved itself to LPs in the financial crisis, Kerr says, lending confidence to the current shift to opportunistic strategies. This, and greater awareness of the market as a source of liquidity options, indicate “favorable trends for fundraising,” he says. Dawn’s and Kerr’s observations align with the data. Before this year, secondaries’ share of all private equity fundraising was at its highest in 2009. In the first half of 2020, the share climbed to a record 15 percent globally and 11 percent in North America.

While LPs are looking to repeat the performance of a decade ago, today’s landscape is different. In addition, more demands are being made of secondaries players, something he thinks is influencing the direction of fundraising.

While Dawn sees some specialty managers introducing new private debt and infrastructure offerings to fill gaps, less evidence of this exists on the VC side.

Kerr also sees under-served niches, pointing to emerging markets, growth equity and VC. He expects exposure to such segments to be increased in part by well-capitalized, all-in-one firms adding to capabilities and diversifying platforms, providing “flavors for everyone.”