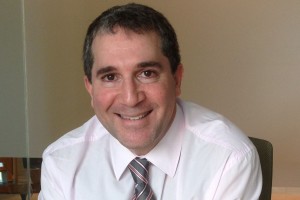 Altas Partners held a first close on $356 million for its debut fund and will likely hold a second close this year, according to a person with knowledge of the fundraising.

The firm, launched by Andrew Sheiner, a former managing director for Onex Corp, could hold a second close on more than $500 million in December, the person said. Altas is targeting $600 million for its first fund.

Altas filed a Form D with the SEC on October 23 reporting it raised $356 million from 13 investors. The firm launched its debut fund earlier this year.

Altas, which has been investing deal-by-deal since launching, can own companies for longer than the typical three to seven years of a traditional buyout fund, Buyouts previously reported.

The firm targets equity investments between $100 million to $500 million and prefers to take majority stakes, according to its website.