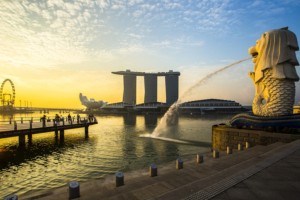 Jeremy Weisberg, a former senior associate on Pantheon’s secondaries program, joined GIC recently, according to two people with knowledge of the move.

Weisberg’s LinkedIn profile shows he joined the Government of Singapore Investment Corporation in October as an assistant vice president. Weisberg worked at Pantheon from December 2011 to October, prior to which he worked as a senior investment analyst at Permal Capital Management.

GIC, which runs its direct, co-investment and funds of funds programs through an affiliate called GIC Special Investments, has put more emphasis on secondary buying in recent years. Brian Kapetanis, a former executive at secondary firm Newbury Partners, joined GIC last year. It’s not clear how many people focus on secondaries at GIC.

The sovereign wealth fund also has been a seller on the secondary market. Earlier this year, Ardian agreed to buy a portfolio of private equity stakes from GIC valued at about $1 billion.