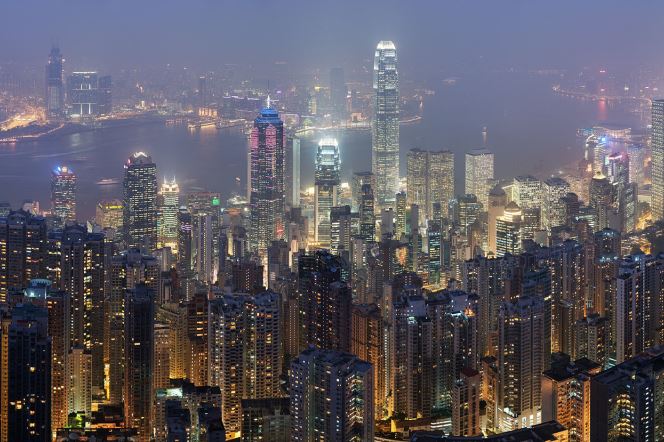 UK-based Campden Wealth estimates that there are about 7,300 single family offices worldwide which hold $5.9 trillion in assets under management.

“This number has jumped a significant 38 percent in the last two years, with the greatest rise over this period coming from the Emerging Markets (up 50 percent), followed by Asia-Pacific (+44 percent), North America (+41 percent), and Europe (+28 percent),” Rebecca Gooch, Campden’s director of research, told Buyouts in an email.

Of the 7,300 single family offices, Campden estimates 42 percent are in North America, 32 percent are in Europe and 18 percent in the Asia-Pacific, with 8 percent split between the emerging markets of South America, Africa and the Middle East. Gooch also told Buyouts that just over a third of family offices now have more than one branch, with a small portion having as many as five.

“Globalization is impacting the family office landscape,” Gooch wrote Buyouts in an email. “Education can be more easily shared across the globe, therefore in regions where family offices are still rather nascent, they can seek out training and educational courses in, or hire staff from, more mature family office hubs, thereby advancing in sophistication more rapidly. In other words, they don’t need to recreate the wheel – and this is easing, and thereby speeding up, the establishment of new family offices.”

All told, Campden estimates the wealth behind these single family offices at $9.4 trillion.

“The most common asset class families invest in are equities, followed by private equity and real estate,” Gooch wrote. “Together, these three asset classes account for over two-thirds (67 percent) of the average family office portfolio.”

Gooch confirmed these numbers cover only single-family offices, and that the amounts would be higher were multi-family offices included. She expects this trend to continue.

“I believe that this trend will continue into the 2020s and beyond. We have seen a rapid increase in the number of family offices since the millennium, and particularly since 2010. In fact, just over two-thirds of family offices were established in 2000 or later,” she wrote. “Evidence suggests that the family office space will only continue to grow globally, and to become increasingly sophisticated as the years pass.”

These numbers, first reported by Reuters, will be included in the next Global Family Office Report, which Campden Wealth works on each year with UBS.

Correction: This report was updated to fix the percentage increase of single family offices in Europe to 28 percent.