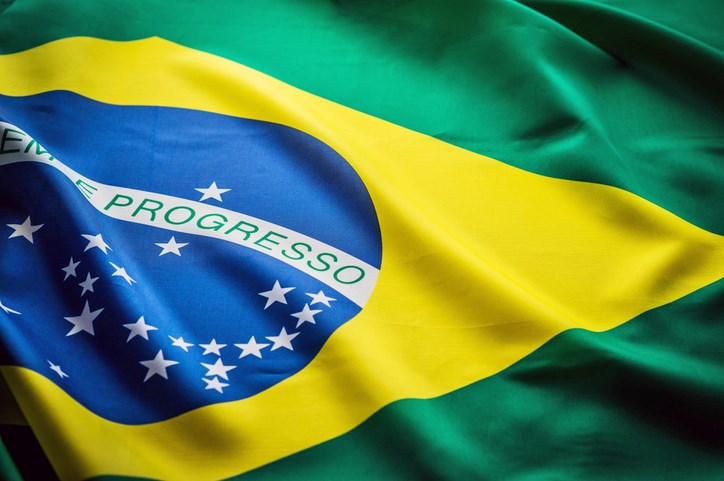 Southern Cross Group is finishing up a process to allow investors in its 2010 fourth fund to either sell their stakes in the pool or roll their interests into a new vehicle that will house remaining assets, sources told Buyouts.

The process is notable in that it is one of the few – if not the only – fund restructuring of size to proceed through the coronavirus downturn. Most private equity secondaries activity has been paused as buyers and sellers try to get better visibility on performance.

Intermediate Capital Group was the winning bidder for restructuring of Fund IV, which had almost $500 million of remaining net asset value across nine investments, sources said.

Around half of Fund IV investors chose to sell out of their stakes in the fund at a discount, sources said. The rest chose to roll into the continuation vehicle, which has a five-year term, sources said.

The discount at which LPs sold their stakes is not clear. Fund IV has been an underperformer in part because of currency devaluation in Brazil, to which Fund IV has exposure, along with Colombia, Mexico and Argentina.

Fund IV was generating a negative 11.20 percent net internal rate of return and a 0.5x total value multiple as of Dec. 31, 2019, according to performance information from Washington State Investment Board.

The process went through three rounds of bidding before ICG was chosen, sources said. It also included a fairness opinion, one of the sources said. Some portion of the capital raised in the deal will be available for follow-on investing and helping to support existing portfolio companies, sources said.

Southern Cross pondered restructuring older funds for several years. It worked with Evercore in 2017 and 2018 on options for its third fund, which closed on $751 million in 2007, and Fund IV, which raised $1.68 billion in 2010.

The firm raised its largest pool, Fund IV, at a time of great enthusiasm among investment managers for investment in Latin America. But the pool deployed into the teeth of a regional downturn as political turmoil roiled the region’s largest economy, Brazil, which devalued its currency. This ensured that investments made before the devaluation would be unlikely to recover to their initial valuations.

“If you invested in the peak of the market in 2012, even if you were investing in a great company paying good prices, the currency volatility is really creating an enormous challenge,” Cate Ambrose, president of the Latin American Private Equity & Venture Capital Association, told Buyouts in 2015.

The fund restructuring is allowing LPs who want, or need liquidity, to get it, which became especially relevant as the economy crashed in the health crisis. The process kicked off in the fourth quarter and persisted through the turmoil, even as pricing was adjusted in line with the market decline, sources said.

“This is validating everything people have said about GP-led [deals]” in terms of providing options for LPs in older funds, one of the sources said.