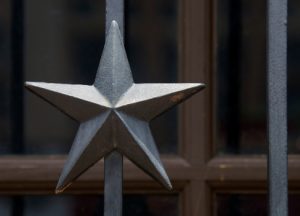 Texas County & District Retirement System reported $350 million in private equity commitments from July to September, according to its website.

In July, the system invested $75 million to Zelnick Media Capital’s third fund, which focuses on TMT in North America. The pool has a $750 million target, according to Private Equity International. The system also committed $50 million to H.I.G. Capital’s Middle Market LBO Fund III, targeting $3 billion, according to an SEC filing.

The system has made nearly $1.4 billion in commitments under its private equity portfolio in 2019, which includes investments to venture capital funds, its website shows.

Private equity makes up 18 percent of Texas C&D’s portfolio, surpassing its 13.1 percent target allocation, according to its website.