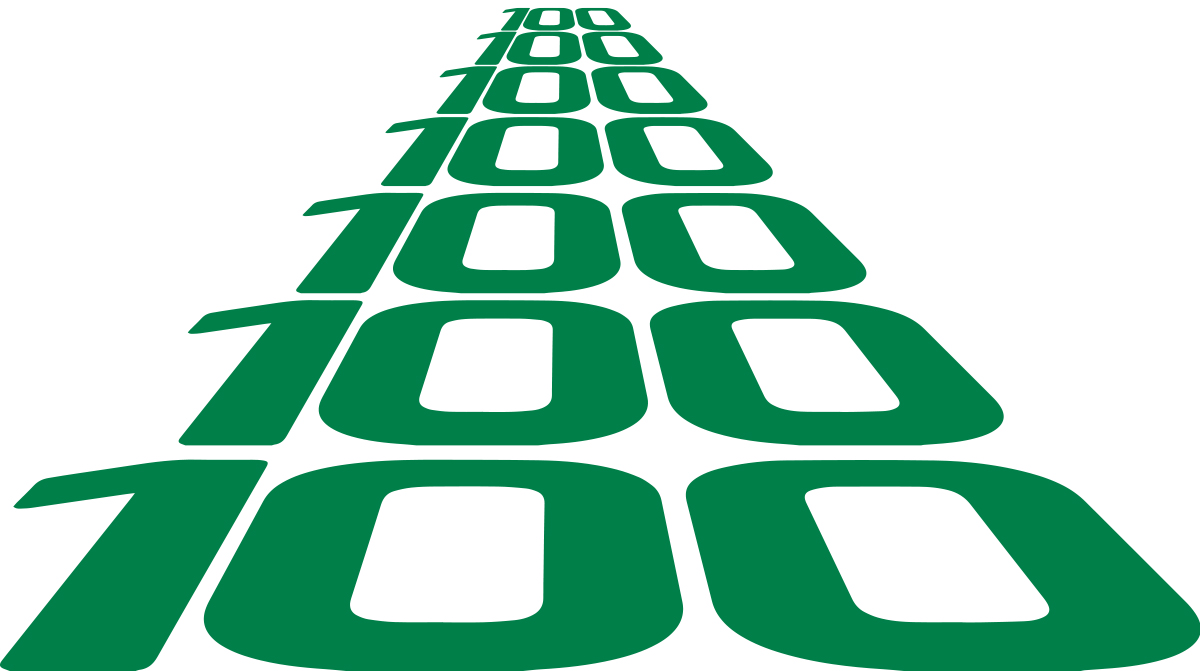 Private equity fundraising has been on a consistent bull run since just after the global financial crisis, as the Federal Reserve held down interest rates and investors looked beyond public markets for hefty returns.

As money poured into private equity, a few key factors emerged that have helped the asset class evolve from what it was in the early 2000s to today’s multifaceted market. Private equity has grown far beyond the idea of a simple fund, with passive LPs, that holds companies for three to five years and closes up around year 10 or 12.

While that traditional model of private equity remains the foundation of the industry, the asset class is continually evolving. Innovation abounds around ideas for longer investment hold periods, product growth by GPs, flexible liquidity through a growing secondaries market and the professionalization of firms from one-or-two person shops to much more institutionalized operations.

As we present our inaugural list of the largest 100 North American private equity firms by fundraising over the past five-year period, it is important to understand how the changing shape of private equity has helped these firms evolve beyond their early, simple start.

What is clear is that the growth of the industry shows no signs of stopping. Institutional investors are motivated to continue building exposure to private equity, even as overall returns have become more muted from the early days of the industry.

“One thing that has not changed, but is pretty remarkable, is the conviction in private equity as an asset class,” says Brenda Rainey, executive vice-president of the global private equity practice at Bain & Co.

“When you look back over the past decade, there’s just been steady growth of capital pouring into this industry,” Rainey says. “If you look at the industry as a whole and where it was 10 years ago to where it stands today, it’s a tremendous growth story.”

One of the most important changes over the past five years in private equity, and one that will continue to change the way firms approach investing, is sector specialization.

There are at least two firms within the top 10 of the list with a specialist approach, in this case Thoma Bravo at number four and Vista Equity at five. These firms are software specialists and have raised billions of dollars to pursue the strategy.

“More LPs are proactively voicing a desire to allocate to tech, partly because the returns have been so robust in that area”

What is clear is that, as returns have been driven more by operational improvements, and less by financial engineering, firms both old and new have adopted specialization.

The days of generalist firms with a focus on several disparate areas seem to be fading out, replaced by professionals who have honed their skills in specific sectors. Many firms today are a mix of both finance professionals and operational leaders. This is the case with new firms just forming, as well as longer established firms, many of which have refined their strategies over the years to only focus on core areas of strength.

“In order to generate outsized returns, you have to be able to underwrite operational improvements. It’s no longer just about picking the right asset; many processes are competed,” says Matt Portner, partner in McKinsey & Co’s private equity and principal investors practice.

“Those that are successful in winning the bid and doing well with an asset more often than not are those that are able to underwrite operational improvements, and it is important to have deep sector knowledge to be able to do so, whether the firm is a generalist or a specialist,” Portner says.

Specialization is reflected not just in the strategy of a firm or fund, but even in the talent firms recruit, which tend to be a mix of finance professionals and industry professionals. Recent firms with such a mix include cybersecurity-focused Crosspoint Capital Partners and healthcare specialist Patient Square Capital (firms that may join our 100 list in coming years).

The push for greater specialization is being driven not only by GPs but also by limited partners who increasingly look for exposure to specific strategies, rather than certain managers.

“For example, more LPs are proactively voicing a desire to allocate to tech. This is often partly because they have a macro belief that it’s an important space to have exposure to, and partly because the returns have been so robust in that area,” says Bryce Klempner, partner in McKinsey’s private equity and principal investors practice.

Another factor driving growth is established firms creating new products. Several mega-firms like Blackstone Group, TPG Capital and Carlyle Group have built growth investing programs over the years, as well as groups to focus on secondaries. Many GPs formed energy investing groups, as well as some that expanded into private real estate and infrastructure.

The idea of product proliferation is something that has helped those GPs who can achieve this type of growth attract more, and more long-lasting, relationships with LPs, who have only to look to one firm for a variety of strategies.

“It’s one GP you have to follow, one annual meeting you’re attending, possibly, that covers all these products, so there’s some efficiency there,” says Molly LeStage, managing principal and private markets consultant with Meketa Investment Group.

“You didn’t see that 20 years ago. You saw kind of plain vanilla PE and now you see variations, you see evergreen funds, you’re seeing opportunity funds being formed. It just seems like there’s more and more product formation throughout the industry.”

The health of any industry can be gauged by the number of new businesses being formed around its strategies. That is true for private equity, for which a healthy ecosystem of emerging managers has grown over the years.

An incubator system of sorts has emerged in the industry over the past decade, with several large LP organizations like public pensions in California, Texas, Illinois and New York building specific allocations for newer firms.

“It’s no longer just about picking the right asset”

Emerging manager capital raising ebbs and flows; in strong markets, investors are less hesitant to take risks on new entrants, while that confidence falls away in times of economic contraction.

As private equity fundraising has run strong for a decade or more, emerging manager fundraising has followed along a similar path. While still a challenge, young managers have a variety of ways to get seeded and start investing, which is ultimately the only way to prove themselves to potential new investors.

Some new managers have hit the market in recent years with targets of $1 billion or more, illustrating the power a well-known executive has in attracting capital. The belief in certain executives who are just starting out on their own will help drive emerging manager fundraising and ensure the future growth of the industry.

No doubt some of these newcomers will make their entry on to the Buyouts 100 in coming years.

Updated on September 2, 2021: Since compiling this year’s Buyouts 100, Buyouts has learned that Levine Leichtman Capital Partners raised capital totaling $4.49 billion during the relevant period and should have been included in the list.”

Energy Capital Partners, a longtime specialist in renewable power investing, may be set to rise on Buyouts 100 as LPs earmark more dollars for energy-transition strategies.

ECP was a top fundraiser in 2020, securing $6.8 billion for a fourth flagship and co-investment pool, owing in part to growing investor appetite for renewable offerings. “If anything, things have accelerated dramatically since then,” founder Doug Kimmelman told Buyouts in January.

LPs are seizing on the energy transition – the shift from fossil fuel-based systems to renewable sources. Influenced by the adoption of ESG policies, many investors are moving toward clean-energy opportunities.

The trend is shining a light on ECP, one of the market’s few pure-play energy-transition private equity firms. ECP has since 2005 backed more than 50 companies, such as electricity generator Calpine and renewables platform Terra-Gen. In the process, it has shown that renewable power investing can deliver returns. As of March, Fund IV was earning a 23 percent net IRR, according to Preqin data.

Consumer specialist TSG Consumer Partners explains how it finds investment opportunities and its preferred deal structure as the sector recovers.

Founded over 30 years ago, the buyout giant retains two in-house teams, consumer insight and digital, which audit businesses before the investors even show up for the management meeting.

The in-house digital team reviews the front and back ends of online companies, and post-close determines how to get more consumers to the platform. “Sometimes the due-diligence process may reveal that a target’s brand loyalty is well below that of its competitors. We may then decide to stop pursuing the investment and instead reach out to the competitor,” Mullin says.

The firm, which wrapped up its $4 billion eighth-fund last year, hunts for high-growth businesses where the sellers frequently retain some equity.
Mullin cites the Pathway Vet Alliance deal where the original sponsors, Morgan Stanley Capital Partners, retained equity. The deal, which closed in March last year, was valued at $2.65 billion, according to sources.