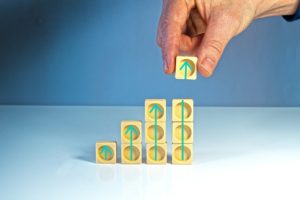 Markson, a managing partner at Triago, Fish, partner at Triago and Bynarowicz will join Evercore’s secondaries advisory group, which has been the leader since last year in deal volume, sources said. A spokesperson for Evercore did not return a comment request Monday.

A Triago spokesperson confirmed the departures. Triago announced Monday it had hired Michael Pilson as a partner and Marc Fitorre as a principal on the secondaries advisory team.

The secondaries advisory market is seeing high levels of turnover as new advisory and principal investing shops spring up to meet demand. GPs and limited partners are keen to use the secondaries market as a tool for private equity portfolio management, as well as to extend hold periods over treasured assets.

However, LP portfolio sales are expected to make a comeback this year and advisers are gearing up for what they anticipate will be a flood of deals. One newish firm, Brant Street Capital, is preparing for heavy selling in the second half of the year, founder Gary Gill told Buyouts in a recent interview.

Update: This report has been updated to include perspective from a Cebile Capital spokesperson on the nature of Marc Fitorre’s role with the firm. Also, the report was updated to include information that Fish and Bynarowicz left to join Evercore.