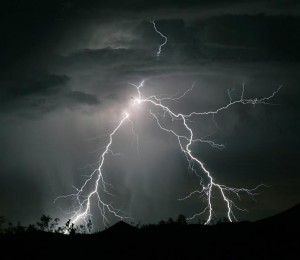 VMG launched in the spring but was essentially “done before it launched,” the person said. It’s not clear if capital came mostly from existing LPs or if the firm added new investors.

Park Hill Group worked as placement agent on the fundraising. David Baram, managing director at VMG, did not return a request for comment.

San Francisco-based VMG closed its second fund on $375 million in 2011. The firm raised $325 million for its debut fund in 2007. Performance information on the funds could not be found as of press time.

VMG, founded in 2005, invests in branded consumer product companies in the lower middle market. The firm was launched by Baram, Scott Elaine Case, Kara Cissell-Roell, Michael Mauzé and Robert Schult, according to a past statement from the firm. Elaine Case left in 2012 and now works as an investment partner at Next World Group, according to her LinkedIn profile.

Schult also no longer works at VMG; he took office as president of Claremont Graduate University on July 1, according to a statement from the school.

Most of the co-founders, except for Baram, came from Shansby Group, which changed its name in 2005 to TSG Consumer Partners.