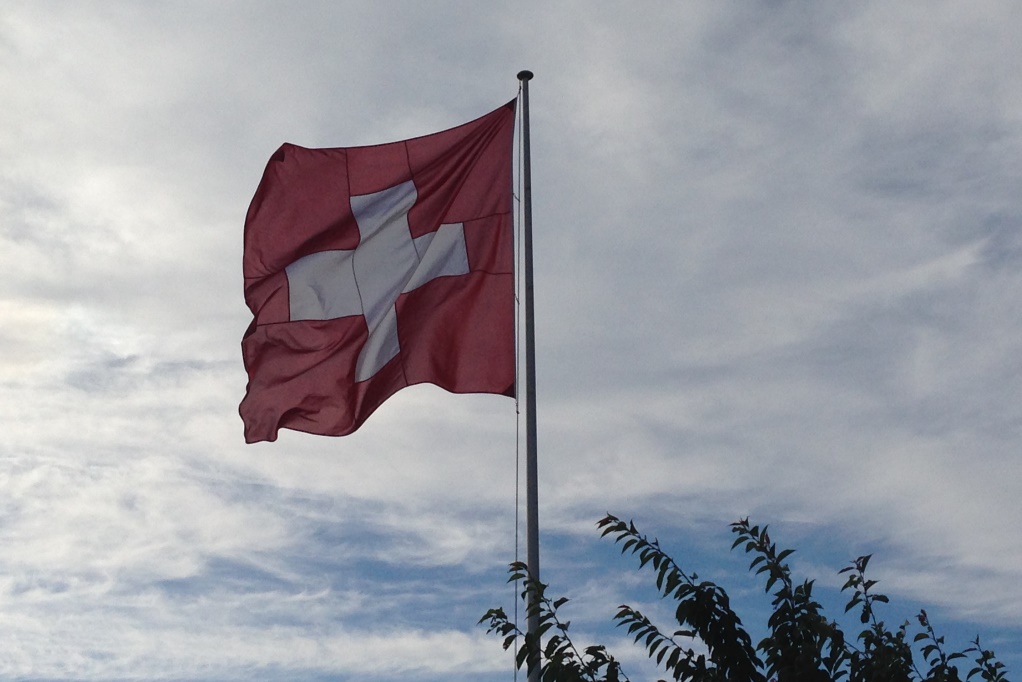 Unigestion, a Switzerland-based investment manager with $23 billion in assets under management, is targeting 600 million euros (~$674 million) for its second direct investing fund, a source with knowledge told Buyouts.

The firm plans its first close by the end of the summer.

Unigestion manages about $23 billion. A March Form ADV filing indicates that as of the end of 2018, Unigestion’s U.K. arm managed more than $3 billion, with $354 million managed for U.S. clients. Unigestion UK is a part of Unigestion Holding SA, which has branches in Geneva, Zurich, Paris, Montreal, Singapore and Jersey City.

The fund’s first close will be for about half the target, the source said. It will be a dry close so that Unigestion can finish investing its prior fund before the firm begins deploying the new capital.

Capital for Fund II comes mostly from mandates, which the source told Buyouts makes up about 60 percent of Unigestion’s business. Investors are mostly corporate pension funds, insurance firms or public pension funds. Beyond that, the source told Buyouts it was a mix of corporate and public pensions located outside the US. The firm has a few investors in the U.S. and some family office investors in Asia.

About a third of the assets Unigestion manages, or about $8 billion, goes to private equity, the source said, with 60 percent going to funds and 40 percent to direct investments and secondaries.

The first investment from the new fund should come in September, the source said.