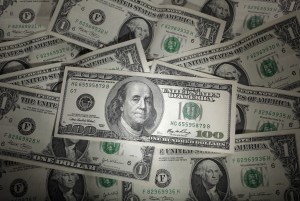 Venture capital performance in the United States turned up in the first quarter with distributions continuing to outpace capital calls, according to Cambridge Associates.

During the period, returns on healthcare companies topped those of information-technology startups.

Venture capital managers posted a 3.3 percent quarterly return overall in the first quarter and a one-year return of 7.1 percent, Cambridge reported. The five-year return at the end of March was 13.7 percent; the 10-year, 9.5 percent; and the 20-year, 28.9 percent.

Health-care companies turned in the best first-quarter performance by generating a 6.5 percent return for investors. Across sectors, both the 2005 and 2010 fund vintages stood ahead of the pack.

For the quarter, venture managers distributed $5 billion to LPs and called $3 billion from them, Cambridge found. It was the 21st consecutive quarter with distributions ahead of capital calls.