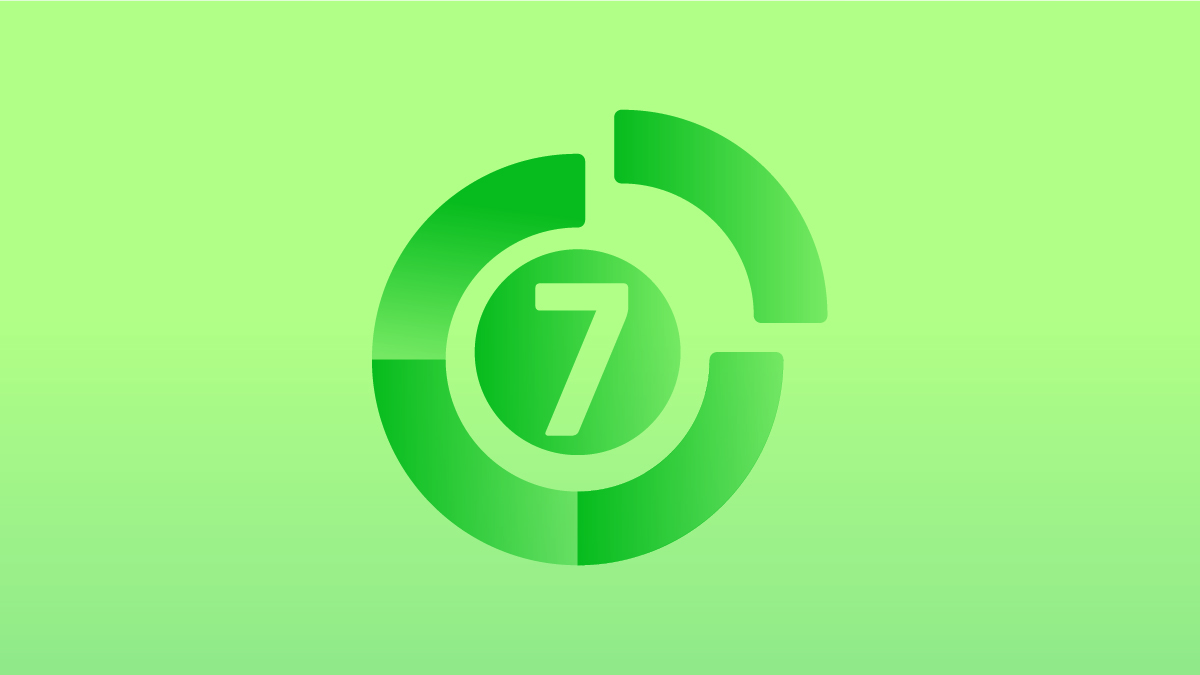 The fundraising environment for emerging managers is tough – no doubt about it. In addition to ongoing restrictions on face-to-face meetings, which makes building new investor relationships difficult, LPs are being inundated with early requests for re-ups from established firms, according to the fifth annual Buyouts Emerging Manager Survey conducted in partnership with Gen II Fund Services, LLC.

They simply don’t have the bandwidth to plough the necessary resource into the deep dive due diligence that emerging managers require.

Nonetheless, the fundamental appeal of the emerging manager category remains untainted. These firms are often led by some of the most talented and experienced investors in the market, now unencumbered by the bureaucracy and tarnished alignment mechanisms of their former houses. But not all emerging managers will succeed. The bar has been raised and only the very best will survive to shake off their emerging manager label.

So, what are LPs looking for from new GP relationships and what do they expect in return?

The fifth annual Buyouts Emerging Manager Survey explores the latest evolutions in this complex and challenging part of the market.

Despite some inevitable risk aversion in the face of a global pandemic, a significant majority of respondents – 62 percent – believe that the risk/return profile for emerging managers is attractive relative to established firms. The rationale is simple. New managers are hungry, and they can’t afford to get this wrong. It is vital that early deals impress because a firm’s very survival depends on it. In addition, funds tend to be smaller, leading to an increased chance of producing outsized returns. “There is a very interesting dynamic at play,” says Scott Reed, co-head of private equity in the US at Aberdeen Standard Investments.

Pragmatism is a watchword

Despite a history of compelling returns in the emerging manager segment, emerging managers themselves are realistic about the challenges they face. More than 40 percent believe that, in a post-covid world, young firms will struggle to raise more capital than before the pandemic. Meanwhile, they acknowledge that only firms led by executives with strong experience with top-tier houses and compelling, differentiated products will succeed.

Indeed, two-thirds of respondents describe the market as bifurcated, with established managers getting the bulk of the capital, and emerging managers missing out.

Some investors are more willing than others to invest in an emerging manager starting with family offices and high-net-worth individuals. These non-institutional investors tend to have a less rigid, box-ticking approach to making commitments. But they are not an emerging managers’ only option. A growing number of endowments and foundations now have emerging manager programs, as they seek to reset their GP relationships. Some alpha-oriented insurance companies also have allocations, as do some private and public pension funds, which tend to use emerging managers as an incubator for future additions to their core program.

ESG and DE&I programs are essential

ESG considerations are also becoming increasingly important when investors are screening new potential relationships and indeed, LPs see the ability to ensure ESG is baked in from the outset, as being one of the advantages of an emerging manager. While 70 percent of investors look for ESG considerations, however, only 42 percent look for formal diversity and inclusion policies or initiatives. Nonetheless, emerging managers with a DE&I angle are currently hot property. Indeed, an emerging manager allocation is one of the most effective ways in which investors can meet their nascent diversity and wider impact objectives.

Fundamentals are front of mind

Whoever the investor, they are sure to scrutinize every aspect of an emerging manager proposition before they are prepared to hand over a check. Track record is inevitably critical, cited by 89 percent of survey respondents as either important, very important or extremely important. But this is surpassed by deal-sourcing processes, fund terms and conditions, and team composition. LPs are likely to require multiple meetings and, in particular, will reference widely with both former portfolio company executives and LPs in previous funds. “The bar is much higher due to the greater counterparty risk,” said one LP surveyed.

LPs want a seat at the table

As well as conducting rigorous due diligence before investing with an emerging manager, LPs are also negotiating hard on terms. Top of the priority list is LPAC participation, but contracted co-investment rights are becoming increasingly important to potential investors, as well. Many LPs see the ability to establish preferential co-investment status before a manager becomes highly sought-after as one of the most compelling reasons for having an emerging manager program. GPs, meanwhile, covet their co-investment and are using it effectively as a powerful fundraising tool. Other terms on the table include opt-outs on certain investments, a stake in the GP or management company and discounted management fees.

Almost three-quarters of emerging managers surveyed said they believe LPs negotiate harder on fees with new firms than they would with established GPs. Some of the survey’s investor respondents, meanwhile, said they would even expect fees to be waived altogether if they deemed that they were adding value. Pushing too hard on economics can be counterproductive for investors, however, if the GP is left unable to hire the right talent and build out the organization effectively. “You might feel good about having negotiated preferential terms in the short term,” says Reed. “But in the long run, if the GP can’t be the kind of firm that you want to be invested in, then that makes you a fool.”