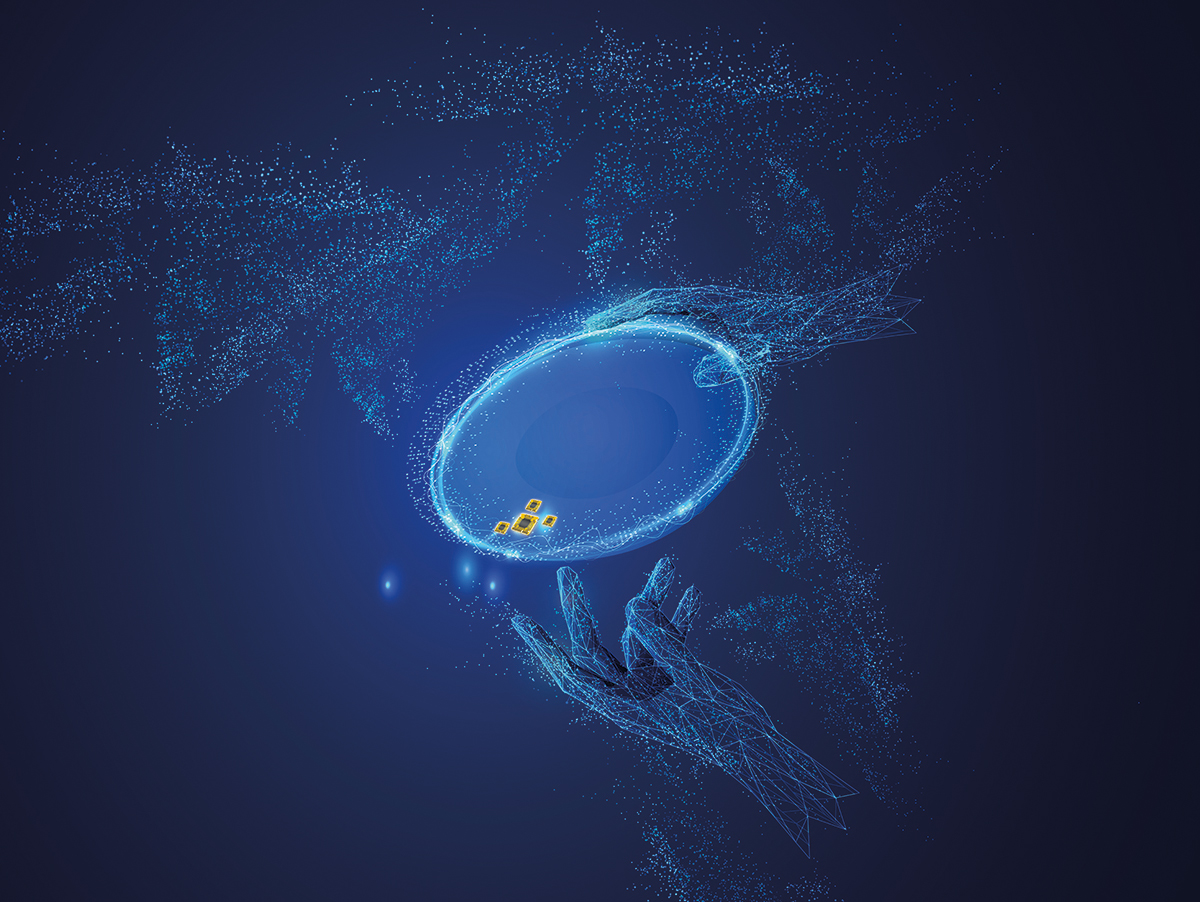 Tech is becoming more than just an industry vertical…

Plenty of capital is being targeted at the technology space, but even among diversified funds, tech is a growing portion of the remit.

The fact there are so many different investors targeting the tech space means that LPs may have a harder time distinguishing which deals, and which managers, are the right fit for their risk-adjusted return aspirations.

“Technology is not an industry vertical anymore, it’s a horizontal that cuts across all basic industries,” says Scott Voss, chair of HarbourVest’s primary investment committee. One driver of this trend is that “if you look at performance in private markets you will see tech funds, regardless of where in the company lifecycle they are investing, have dramatically outperformed. That outperformance is causing lots of capital to flow into the space.”

… and there’s been significant growth in growth

At Campbell Lutyens, partner Sarah Sandstrom, head of the firm’s North American private equity fund placement activities, says: “One challenge for LPs is that the generalists have also been very active in this space. So, you might say you want two out of the 10 funds that you invest in to be tech funds, but then if you look at your generalist funds, they are doing a lot of tech investing, too. The majority of LPs have embraced the digital revolution and are comfortable with that over-exposure, but it’s something investment committees have had to restrict a little bit, to see how comfortable [they] are leaning into that trend.”

All of this money targeting tech is causing a growth equity boom. “The venture and growth market has grown significantly,” says Miguel Luna, head of venture, growth and technology investments at San Francisco-based Hamilton Lane. “The opportunity set is significantly bigger, with companies staying private longer.”

Outside of the US, growth equity investing is also peaking interest. Cyrus Shey, co-founder and managing partner at Bregal Capital, says: “In Europe, the growth space is vastly underserved, and European late-stage growth businesses have access to only about a third of the capital versus their US counterparts.”

So even as competition squeezes out certain investors from the US market, there may be potential to allocate in others.

Campbell Lutyens’ Sandstrom says limited partners are keen to grow their technology exposure and are exploring numerous avenues in the sector: “Many LPs at this time, outside of a few core generalist holdings, are looking for specific strategies and teams that are custom-built to take advantage of the opportunity in this specific sector.”

“Tech funds, regardless of where in the company lifecycle they are investing, have dramatically outperformed”

Fragmentation in the venture and growth space is forcing LPs to choose not only between specialists and generalists, but also between established names and newcomers.

Voss says: “We recognize that we have these core managers that have proven to be great performers in their competency and that we believe can execute and expand their scope. But we also recognize there is always a need for specialization. If you are allocating funding, you want to invest in those firms that have built the moat in a way that would take others years to replicate.”

A highly competitive environment is leading different investor types to target similar or even the same assets, says Phil Guinand, head of Permira Growth. “I’d say pretty much everyone is looking at growth deals today. We come across venture capital and buyout houses in most of the growth deals we do.”

Voss at HarbourVest says that encroachment into the growth equity space is coming from both sides. “We’ve seen the emergence of full-stack VCs, which invest from early right through to late stage, growth and pre-IPO,” he says. “Meanwhile, buyout houses are targeting technology companies – some are reaching down to participate in growth opportunities or later-stage venture capital.”

Either way, tech and the private markets are growing together

Partly driving this is the dramatic expansion of private markets. “Lines are blurring everywhere – including between public and private markets,” says Voss. “Technology companies have stayed private longer over the past decade and so we’re seeing these businesses move up the company lifecycle and seek liquidity from different types of investors, as opposed to opting for an IPO or selling to a corporate.”

One reason for this could be that investors are looking at tech as both offensive and defensive investments, says Brian Buenneke, partner at Pantheon. He says that buyouts houses “see their portfolio companies facing disruption and they want to get smarter about what’s out there and to keep their eye on what’s coming down the line.”

Permira technology partner Ryan Lanpher makes the case for growth in tech and growth in PE going hand in hand pretty well. “In 2010, we had one software deal in our portfolio; this year, the vast majority of deals we have done as a firm have a software or internet angle.”