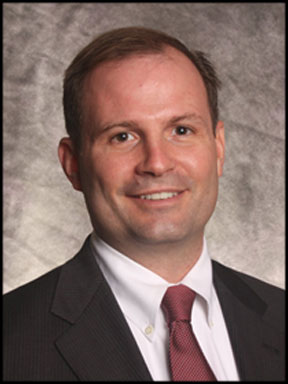 Count Brett Palmer among those who believe the buyouts industry is being vilified in the media and in politics during this election year.

Palmer, the president of the Small Business Investor Alliance, a trade group, said even industry-friendly media outlets, Bloomberg BusinessWeek, can run a cover story with artwork depicting a sponsor as chainsaw-wielding destroyer, even though the substance of the article inside the magazine may be more nuanced.

“The vulture or vampire labels, the nasty names they call us, aren’t consistent with the facts. The more information we can get out to policymakers about what private equity is, the better off we all are,” Palmer said.

The Washington, D.C.-based SBIA claims as members a large number of small business investment companies, specialized lenders that are licensed by the U.S. Small Business Administration to provide financing to companies at the lower end of the mid-market. In fact, before Palmer joined the organization more than three years ago, it was known as the National Association of Small Business Investment Companies.

The group was in the process of expanding its mission and broadening its membership when the financial crisis struck, sending it into crisis mode to grapple with the financial reform law that came to be known as Dodd-Frank.

The SBIA was able mostly to win what Palmer described as “silent successes,” preventing the adoption of measures that would have done more harm to the industry. For instance, the group lobbied for a provision that exempted SBIC fund managers from registration as investment advisers, he said. “At that time, most of the private equity world was voiceless and therefore helpless.”

The venture capital industry seemed to enjoy a much better reputation in Washington, he said. “The venture capital world has done a very good job as branding themselves as job creators and innovators,” he said. “That leaves the rest of the private equity world at risk. If they don’t tell their own story, somebody else is going to tell the story about them.”

The irony, Palmer said, is that venture does 70-80 percent of its investing in Northern California and the Boston-New York corridor, while private equity firms come not only from New York and Washington, but places such as Louisiana and Nashville. The SBIA staged its annual “DC fly-in” in March, its members landing more than 100 meetings with members of Congress to talk about their business-building efforts around the country, he said. “It tells a very different story from what people were expecting.”