Buyouts
Home News and Analysis Firms & Funds Deals of the Year: Points of light in a dark time
Return to search
Firms & Funds 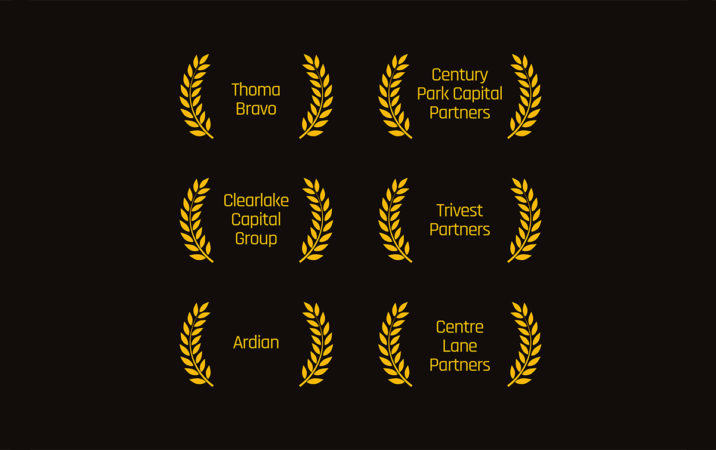 It could be said that any firm that was able to close any deal in 2020 deserves a trophy. The events of last year, and the magnitude of the resulting fallout, made any completed exit or process a minor miracle. We debated whether something as celebratory as awards would be appropriate for such a difficult year as 2020. But the markets had to carry on, and services were still needed – in some areas more than ever, such as healthcare and technology.

Our annual package covers six categories: Deal of the Year (which is also the Large Market winner), Mid-Market, Small Market, Turnarounds, Secondaries and International. Our overall Deal of the Year goes to Thoma Bravo for its sale of software tech company Ellie Mae, with the sale price of $11 billion coming 18 months after its $3.7 billion purchase.

The secondaries niche was frequently in the news last year, and the winner for this category is Clearlake Capital Group’s handling of software services provider Ivanti. The process was notable for both its rapidity (45 days during the summer of covid) and for being part of a recent trend in which GPs want to hang on to good companies that they’ve nurtured – keeping the growth story going, in other words.

Editors vetted almost 50 submissions this year. Our criteria for picking winners include familiar metrics such as multiples on invested capital, internal rates of return, EBITDA, employee retention and expansion, portfolio company growth and organic growth of companies. We also look at investment rationale and plan as well as methods of growth and how exits were made.

Ultimately, these awards are about recognizing the endurance of PE firms and their companies as they improvise in difficult times.