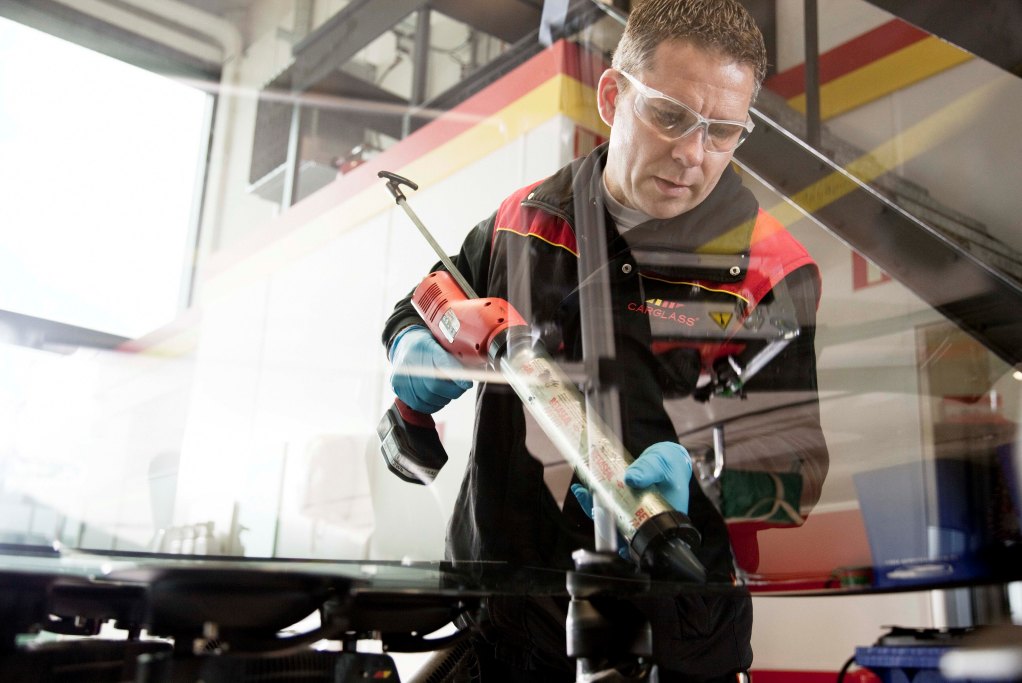 Just because a deal is big, doesn’t mean it’s the best.

However, for this Secondaries Deal of the Year – the single-asset process run by Clayton Dubilier & Rice for its portfolio company Belron – biggest indeed means the best.

There are a few reasons for that, but the primary factor in determining Belron as our winner was the sheer scale of the undertaking, and the challenge of getting it over the finish line.

Finding lead investors for a deal might be the easy part, but finding a syndicate of investors that could take down a $4 billion deal was no simple task. That responsibility fell to Lazard, which worked as adviser on the process.

How it played out

CD&R acquired a 40 percent stake in Belron in February 2018 as part of a deal with D’leteren Group and Belron management. The company, which operates various glass repair brands for vehicles globally, was valued at €3 billion at the time of the deal.

The firm then used a structure that has become increasingly popular in single-asset transactions. CD&R sold 39 percent of its stake to a group that included Hellman & Friedman, the government of Singapore’s sovereign fund and BlackRock in July 2021.

This minority transaction valued Belron at €21 billion, which set the value for the subsequent secondaries process. CD&R formed a continuation fund called CD&R Value Building Partners I to hold its remaining stake in the business. Through the continuation fund, which raised about $4 billion, CD&R continued to hold a 20 percent stake in Belron. CD&R is Belron’s second-largest shareholder, behind D’leteren.

Through the secondary, CD&R moved Belron out of its 10th fund, and into a continuation pool for more time and capital to continue growing the business. Fund X’s limited partners had the option to sell their interests in Belron, or roll some or all of their stakes in the company in the continuation pool. CD&R closed Fund X on $10 billion in 2017.

The deal presented a few challenges: its sheer size meant CD&R and Lazard would have to assemble a big investor syndicate to fund the deal. The lead investor on the single-asset process was Lexington Partners, sources tell Buyouts.

But Lazard and the firm had to assemble a syndicate large enough to take down a $4 billion deal. This was happening at a time last year when buyers had started to migrate away from large, concentrated bets they had made earlier in the year in search of more diversification.

This trend possibly narrowed the universe of potential investors available to take part in the deal. “The syndication side of these deals is much harder today than it was, it’s harder to get all the capital in there,” a secondaries buyer told Buyouts last year. However, the process closed in December, after kicking off once the minority stake sale closed in July.

Despite the potential challenges, CD&R managed to get what appears to be the largest single-asset deal so far in a matter of four or five months – which is standard timing for large secondaries deals.

Some GP-led deals last year got done relatively quickly with valuations set by minority sale auctions, and those may have set an unreasonable precedent, as most deals need enough time to build investor groups, according to a secondaries adviser.

“We’re so used to hearing about amazing deals done in three months, but the truth is, multibillion dollar single-asset deals should build in a decent amount of time to run,” the adviser says.

The deal also capped off a busy year in the secondaries market overall that tallied around $130 billion in total secondaries transaction volume. Volume was driven by GP-led deals like Belron that took the bulk of buyer capital, with traditional LP portfolio sales following up.

As has been the case, the scale of the Belron deal set the bar high for GP-led single asset deals. And it is likely GPs will be looking to beat it as the secondaries niche grows.