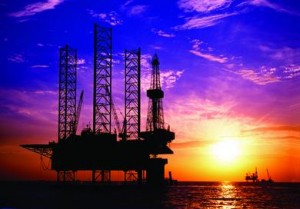 British private equity firm 3i has shelved a plan to sell its majority stake in unlisted Singapore oil services firm Franklin Offshore International after bids for the stake came in below expectations, two sources with knowledge of the deal told Reuters.

3i had received three bids which valued the stake at as much as US$250m (€180.3m), or 5 times EBITDA (earnings before interest, tax, depreciation and amortisation), but the private equity firm had a higher valuation for the firm, one of the sources said.

The sources declined to be identified because the information is not public.

JPMorgan was advising 3i on the sale, the sources said. Both 3i and JPMorgan declined to comment.