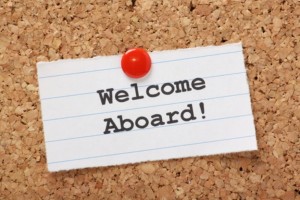 Perri and Aingorn were both hired this year, though it’s not clear when.

AIP closed its sixth fund on its cap of $1.8 billion, of which around $350 million can be used for distressed debt investments, two limited partners said in prior interviews.

Ben DeRosa, a spokesman for AIP, did not respond to requests for comment.

The credit group invests in first- and second-lien and unsecured debt, according to the firm’s website. It focuses on the firm’s core industrial sectors.

Prior to AIP, Aingorn worked as a portfolio manager for leveraged loans and special situations at BTG. He also worked at Plainfield Asset Management, Wellspring Capital Management and Lehman Brothers.

Perri, prior to joining AIP, worked as a managing director at Spectrum, where he helped lead the expansion of the private credit group. He spent seven years at Apollo Global Management, where he was a senior principal. Perri also worked at H.I.G. Capital’s Bayside Capital, and started his career as a member of Blackstone Group’s restructuring advisory team.