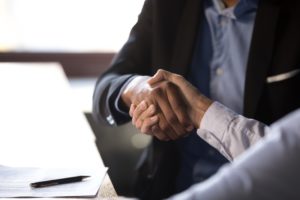 Aksia will acquire alternative investments advisory and consulting firm TorreyCove Capital Partners in a deal that is expected to close in the first half of 2020, the firm said Wednesday.

The new firm will advise on more than $160 billion in assets and employ more than 240 people internationally. TorreyCove President & CEO David Fann will become a vice chairman at Aksia, according to Pensions & Investments. TorreyCove’s managing directors—including Michelle Davidson, Kara King, Thomas Martin and Mike Krems—will become partners at Aksia and take on “senior management positions,” according to a press release.

Aksia focuses mainly on private credit and hedge funds, while TorreyCove does private equity and real assets. Aksia has offices in the U.S., the U.K., Asia and Europe while TorreyCove is based in San Diego and has an office in Boston.