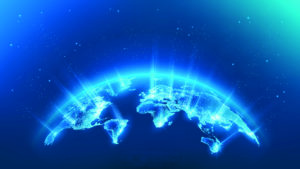 Anthos Capital is heading for a final close on its fifth fund on $1.5 billion, according to a person with knowledge of the firm.

The firm will close on its hard-cap as soon as this week, the person said. It quickly and quietly collected about $1.4 billion for a first close on the pool by April, Buyouts previously reported.

No one from Anthos responded to a comment request Wednesday. Park Hill Group worked as placement agent on the fundraising.

Anthos, formed in 2007, uses a direct-sourcing model to find proprietary investment opportunities primarily in technology, consumer and healthcare companies, according to the firm’s Form ADV. The firm makes venture capital and growth investments in companies that need financing of $5 million to $100 million.

Anthos also assists entrepreneurs with strategic and operating issues, according to the firm’s Form ADV.