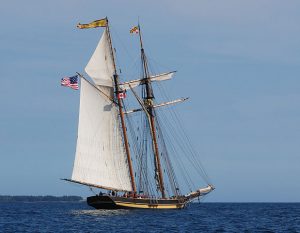 Baltimore Fire & Police Employees’ Retirement System reached its target allocation for private equity for the year with its latest round of commitments at its August meeting, according to Amy Baskerville, the system’s director of communications.

The system invested up to $15 million into Brookfield Asset Management’s Capital Partners V fund, which has already raised close to $8 billion, according to Buyouts. Last year, the special situations fund had a $6.5 billion first close and is likely to end fundraising by the end of Q3 2019, Buyouts reported.

“With these two commitments, private equity has reached the $60 million allocation mark,” Baskerville said in an email.

Baltimore F&P lowered its target allocation for PE from $80 million to $60 million because the system moved private debt, which was a sub-category under PE, into its own asset class, Baskerville told Active LPs.

The system’s private equity portfolio is made up of buyout, special situations, secondaries and venture sub-strategies.