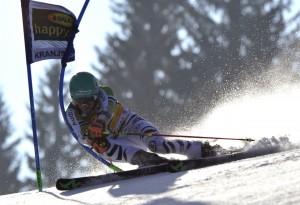 With Fund IV, the firm seeks to raise $200 million more than its predecessor, BDCM Opportunity Fund III, which drew in $800 million in six months of fundraising back in 2011.

With offices in Lake Forest, Ill and London, Black Diamond Capital listed $8.3 billion in assets under management and 80 employees, according to the firm’s Form ADV filed on March 31. The firm listed between 26 and 100 clients, with two-thirds of those outside the United States.

The firm lists Stephen Deckoff as managing principal, Mounir Nahas as chief operating officer, and Samuel Goldfarb as its chief compliance officer, according to its Form ADV.

Deckoff co-founded of Black Diamond Capital in 1995, according to his biography on Bloomberg. Earlier he was a senior vice president at Kidder, Peabody & Co where he worked as head of the structured finance group.