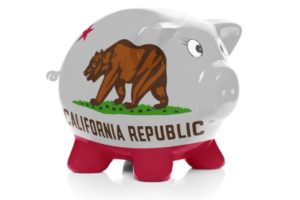 Hellman & Friedman raised its largest fund yet, with a total of $24.4 billion with Fund X. The firm is known for raising capital mostly from its existing roster of LPs, with small openings for new LPs. In this case, Contra Costa is a smaller county pension that was able to get a slice of the fund, which is a big win for the small player.

TA Associates as well is a firm that mostly raises from its existing investors. It closed Fund XIV on $12.5 billion, alongside its second Opportunities fund, which raised $1.5 billion. TA operates in the mid-market, with investments ranging from profitable‐stage minority investments to mid‐market growth buyouts.

CCCERA has an 11 percent target allocation towards private equity. According to the most recent chief investment officer report on June 30, 2021, the PE portion of the portfolio is currently in line with expectations, with the trailing one-year return at 36 percent, with the 5-year return at 14 percent and the 10-year at 12 percent.