Court Square Capital Partners is allowing limited partners in its 2013 third fund to sell their stakes as part of a process that the firm wants to use to inject fresh capital into its fourth fund that is currently in the market, two sources told Buyouts.

HarbourVest Partners is lined up as lead buyer on the process, known as a tender offer. Court Square is running the process on its third fund, which reportedly closed on $3 billion in 2013. In a tender, a GP finds a buyer that makes a bid, and LPs can choose to sell at that price or not.

The Fund III process, like many tender offers, will also include an injection of fresh capital into the firm’s Fund IV, which has been in the market targeting $3 billion. This is known as a staple. Court Square had raised just over $2 billion for the fourth fund as of July, according to a Fund D fundraising document filed at the time.

Pricing on the deal is set at a slight premium to net asset value as of Mar. 31, 2019, one of the sources said.

The New York firm focuses on the U.S. middle market investing in business services, healthcare, general industrial and technology and telecom. Court Square closed its second fund on $3.1 billion in 2007.

Court Square also offered LPs in Fund IV the choice to enter a fund structure that included the use of a credit facility to fund capital calls, or one that does not, Buyouts previously reported. The majority of LPs chose the structure that used the credit lines, sources told Buyouts at the time.

Private equity GPs invest in companies using capital from limited partners who have committed to their funds. GPs gradually call down those commitments as they make investments.

Generally, LPs have a short period (a matter of days) to meet capital calls. To smooth out the capital-call process, GPs use credit lines with banks to fund the LP portion of the investment for a time. The LPs have to meet the capital calls in the future, sometimes as long as a year from the time the GPs called capital.

The use of capital-call facilities has been on the rise. More than two-thirds (68 percent) of North American buyout funds have the ability to obtain short-term loans to fund deals before drawing LP capital, the Buyouts PE/VC Partnership Agreement Study for 2017/2018 shows.

In the past few years, however, GPs have been using capital call lines far longer than necessary to simply give LPs more time to fill capital calls. 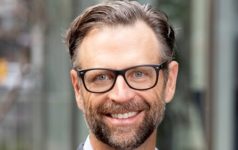 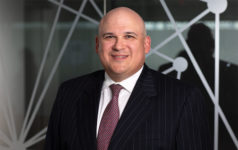 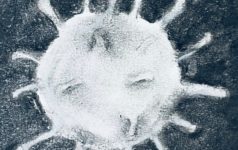 LPs 21 hours ago
Added to your Saved Articles
Loading
Unsave Article
Please confirm you would like to remove this article from your saved articles.
Share with other subscribers
Only logged in subscribers of this site will be able to access the shared article.