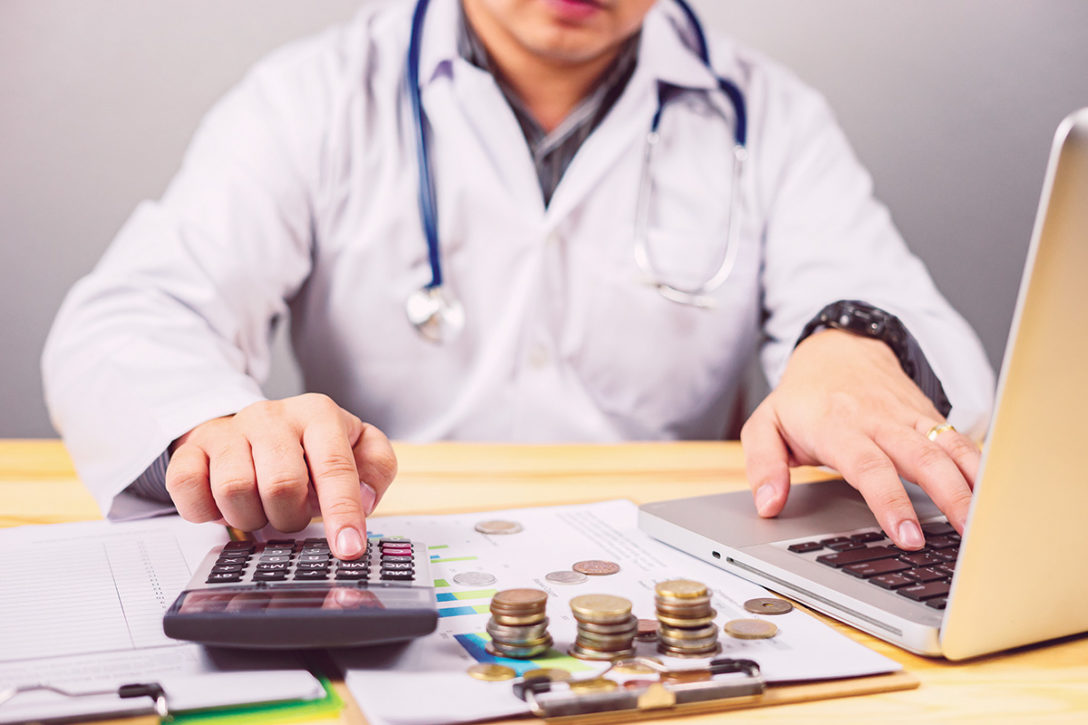 When Scott Mingee took on the CEO post at Equian in April 2013 – opting to leave Xerox/ACS, the business processing behemoth where he spent several years – he knew he’d be part of solving the US healthcare industry’s cost inefficiency problem.

What he never fathomed was how much future equity value he was walking into.

Equian, a healthcare payment integrity provider then backed by Great Point Partners, was generating less than $10 million in EBITDA and had under 200 employees at the time: “I thought, wow, we’ve [Xerox/ACS] got accounting operations bigger than this company,” Mingee says.

Early last summer, New Mountain Capital sold Equian to UnitedHealthcare Group’s Optum unit for a total enterprise value of about $3.2 billion – or nearly 7x its value three-and-half years earlier, a source familiar with the transaction tells Buyouts (earning it the top spot in our large markets category, as well as overall Deal of the Year for 2019).

Equian’s growth story under New York-headquartered New Mountain is undeniable. The firm, which specializes in buying and building companies in “defensive growth” industries, generated a gross multiple of approximately 8.3x and gross IRR of approximately 79 percent. The investment returned approximately $2 billion of cash to New Mountain, the source says.

Today, as one of many businesses sitting within the country’s largest health insurance company, Equian employs more than 2,000 people and manages over $500 billion in claims data annually. Its accuracy solutions for health plans and insurers avoid overpayments, using technology to ensure the right payments are paid to the right party at the right time.

Match made in heaven

About two years after joining Equian, Mingee said he knew the company was in need of a new vision when he picked up a call from Matt Holt, president and managing director at New Mountain.

Holt two days later jumped on a plane and flew out to meet Mingee at the company’s Indianapolis headquarters, and the pair immediately found they had a shared vision, Mingee says: “He immediately got it.”

Turns out, New Mountain had been busy scanning the market after identifying payment integrity as a prospective area to invest in early 2015. The firm recognized the opportunity to deploy a lot of technology to improve payment processing in the healthcare space, Holt says.

Problem was, Equian lacked the immediate scale needed for New Mountain as a platform.

“[Holt] called back five days later and said, ‘We love your team and we love that you do M&A. We have a common thesis, but candidly, you guys are too small.’” Mingee recalls. “‘[Holt] asked, ‘What would be your [dream] acquisition?’ We said, ‘Trover.’ He said, ‘Right answer.’”

Holt told Mingee to give him some 35 to 40 days to try to pull off a deal between Equian and Trover, which was then a portfolio company of Abry and the larger of the two players, Mingee says. “I went back to the board – and we all [thought], ‘Wow, that’s a long shot,’” Mingee says. “We started talking to a few other PE firms at that point.”

However, New Mountain was able to convince Abry to sell Trover less than three years into its investment, offering to be Equian’s equity source for the acquisition.

“It all happened so fast, and there was a lot of complexity, at least from my chair,” Mingee says about the deal, which was signed in December 2015, less than six months after his initial meeting with New Mountain. “We closed the transaction and Matt and I had maybe two meetings in person at that time.”

Luckily for both parties, the glove fit. The newly merged company wasted no time and set out to embark on a business-building strategy.

Equian, Holt says, aligned well with the New Mountain playbook: “We like to play in the growth equity part of the market but bring scale as an advantage through M&A and sophisticated tech-led support.”

“We were truly aligned,” Mingee agrees. “The vision was: The payers, like in other industries, were spending a lot of money across a lot of providers. We could be the best-of-breed and go end-to-end.”

Back in 2013, Mingee says, there were around 30 to 50 payment integrity businesses serving the payers, including all types of niche providers. There was significant room to unlock value through cross-selling opportunities and ultimately lower costs. “This market had been sleepy,” Mingee says. “We were able to introduce creative deal terms [with insurer customers] that hadn’t really existed.”

From both an M&A and talent perspective, Mingee recalls, “[New Mountain] forced us to think bigger and quicker. They threaded the needle appropriately to challenge the way I was thinking about [things].”

With Equian having historically bought companies at more conservative multiples as a smaller company – including 11 under Great Point’s backing – Mingee admits there were a few times he worried about acquisition prices: “Matt would say, ‘We’re confident about you and your team,’ and they were right every time I argued.”

Following the initial platform transaction, Equian under New Mountain’s hold completed six acquisitions. One particularly strategic deal was its February 2018 acquisition of OmniClaim, which Mingee characterizes as a big driver of customer relationships, most specifically, catapulting its relationship with UnitedHealth’s Optum.

From a talent perspective, New Mountain assisted in building out a seasoned management team to help scale the business. That included bringing in a new COO, Shankar Narayanan, a former Cognizant executive.

“I would have probably pulled the trigger in 2017,” Mingee says. “I was really apprehensive about screwing up team chemistry, but Shankar ended up being an all-star.”

Tech improvements also proved a valuable driver of organic growth. Equian invested heavily in automation technology for the processing of data, which, Holt says, ultimately ended up driving a lot of productivity in claims processing.

Under risk-based or value-based payment models, providers assume financial risk and are encouraged to prioritize quality and lower costs as opposed to the volume of services.

“In the same way that the VCs have been real enablers and financiers of technology leadership in the consumer market, PE has an opportunity to play that role and scale technology in the healthcare market,” Holt says. “The reason? Scale matters and the pace of commercial execution and adoption have actually slowed a lot of start-ups in healthcare.”

8.3x: The gross multiple for New Mountain as a result of Equian’s sale

6: The number of add-on deals

2,000: The number of Equian employees today