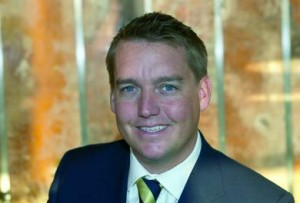 Turnaround specialists has named Del Huse as managing director and head of its newly opened London office, which adds to the firm’s existing complement of offices in Leeds, Manchester, Birmingham and Belfast.

Huse was previously a partner at Kroll Talbot Hughes in London, and specialised in M&A. Prior to that, he was a director of corporate finance at Arthur Andersen.

Endless closed its second fund at £164m in February 2008, just two years after opening for business and has already completed its first two acquisitions within eight weeks of closing the fund. It has just announced the acquisition of four non core businesses with revenues of £110m from Amco.