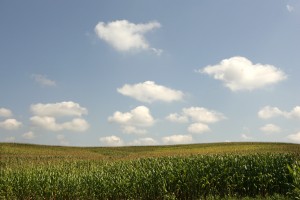 The Indiana Public Retirement System has made solid, and diverse, fund choices in the past half-decade or so. This is plainly evident in the recent performance of its venture portfolio.

The majority of its funds show gains on invested capital, several handsomely so, according to a recent portfolio report. Of those that don’t, many aren’t far off the pace.

The money manager holds 25 venture funds with vintages of 2007 to 2010. As of March, 20 of them had investment multiples above 1x. Five did not.

Vintage Venture Partners III, a fund focused on secondaries, was next in line.

Looking beyond the cluster at the top is Khosla Ventures Seed, which like Khosla Ventures III is a 2009 vintage fund, but which trailed its sibling with a multiple of 1.24x. Also in the middle of the pack is Technology Crossover Ventures VII.

At the bottom of the portfolio are Opus Capital Venture Partners VI, Aisling Capital III and Rho Ventures VI. The funds are all from 2008 and 2009 and sported investment multiples below 1x as of March. The 2010 vintage DCM VI also is below water, but is still rather young.

The accompanying table lists the 25 funds along with their commitment levels, distributions, present value and investment multiples.