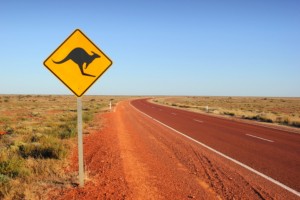 In the spirit of recent comments by one of its senior executives, Australia’s sovereign wealth fund Future Fund sold a portfolio of private equity stakes valued at more than $1 billion, according to three people with knowledge of the deal.

The buyer was Canada Pension Plan Investment Board (CPPIB) and the deal closed late last year, the people said. It’s not clear what kinds of funds were in the portfolio.

CPPIB declined to comment. A spokesman for Future Fund did not respond to a request for comment.

David Neal, managing director of Future Fund, told the Financial Times in February 2015 “less is more” when it comes to private equity. “There just are not enough decent private equity managers around to justify the fees … the fees are just too high to warrant having 300 firms,” Neal told the FT.

Future Fund, which was valued at about A$118 billion ($81.1 billion) as of September, has a 12 percent allocation to private equity, or about A$14.1 billion committed to the asset class.

Future Fund was established in 2006 to provide pensions for government workers, according to its website.