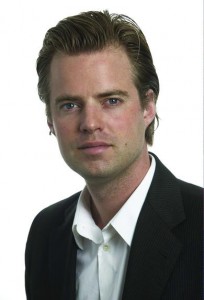 Kenmore Property Group has hired Jonas Ramstedt as investment manager of its Stockholm office. His primary responsibility will be to identify and undertake new investments in the Nordic region.

Ramstedt joins from Oscar Properties, based in Stockholm, where he was primarily responsible for the acquisition and project management of developments. Prior to this he worked as part of DTZ’s investment team, where he gained exposure to a broad range of property disciplines, including the acquisition and disposal of hotels, offices, industrial units and retail parks.

He joins a team of six in Kenmore’s Stockholm office, which was established in October

2006. Kenmore has been active in Sweden since 2005 and currently holds approximately

€130m of assets under management and €630m in Scandinavia as a whole.