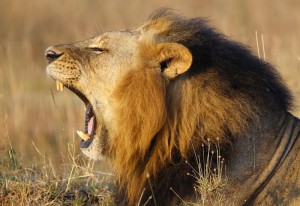 Lion Capital, the consumer-focused firm based in London, is holding a close on its fourth buyout fund in December with more than $1 billion, according to a source.

After using Park Hill Group on Fund III in 2011, Lion Capital is working with New York-based Mercury Capital Advisors on the fundraising effort for Fund IV.

On the deal front, Lion Capital on December 3 scrapped plans to sell Bumble Bee Foods LLC to Thai Union Group PCL, owner of Chicken of the Sea tuna, after the U.S. Department of Justice “informed the companies it had serious concerns that the proposed transaction would harm competition,” according to the DOJ.

A Lion Capital spokeswoman declined to comment on the failed deal or about current fundraising.

Lion Capital was founded in 2004 by Robert Darwent, Lyndon Lea and Neil Richardson.